Apple TV Plus To Launch In Canada On November 1 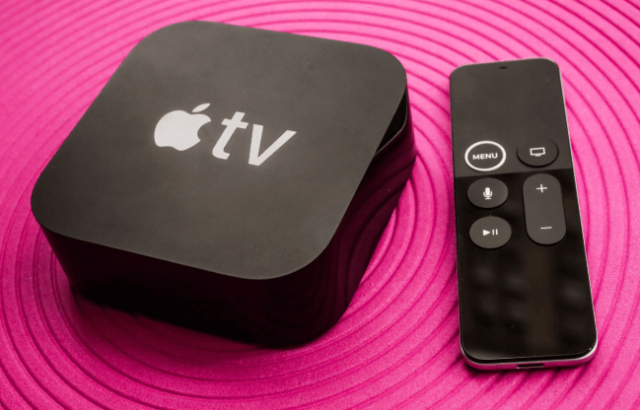 Apple TV Plus is joining the Canadian television content streaming war come November 1st. The tech-giant hopes to lure subscribers away from competitors like Netflix by offering more original content in return for a cheaper fee. The tech-giant joins what is already considered to be one of the most competitive wars currently raging in the entertainment industry.

Apple is obviously determined to win this particular battle and will be coming in at the lowest rate of all of the players involved. At $5.99 per month for a single subscription, Apple TV Plus will be cheaper than all of the existing runners in the race and also considerably cheaper than the soon-to-be-launched other newcomer, namely Disney Plus. The latter will be launching its service mere days after Apple, and on November 12.

Disney does have a definite one-up on Apple by way of its massive family-friendly entertainment offering. Disney’s catalogue will include productions by the likes of Pixar and Marvel. The enormous selection of family-oriented content is unrivalled.

Something that will without a doubt count in Apple’s favour, especially when compared to Disney Plus, is the price tag involved. Apple will be coming in at a $3 advantage over Disney thanks to the latter having confirmed its own price tag of $8.99 for a month’s worth of subscription-based viewing pleasure.

Another advantage benefiting those option in on Apple Plus is the fact that the tech-giant has said that anyone who purchases a new Apple device, whether it be a Mac, new iPhone, new iPad or whatever else, after the November 1 launch-date, will receive a year’s free access to Apple TV Plus. The tech giant is obviously banking on exponentially growing its subscriber base whilst making a dollar or two off of new sales in the process. This is an advantage obviously not enjoyed by competitors like Netflix and Disney.

But none of the above is to say that Apple will pillage the streaming market, or at least not with immediate effect. Streaming platforms like Netflix and Crave have been preparing for the eventuality of Apple joining the battle of the content for many years. Netflix has sought to limit its own damages by signing exclusive deals with some of Hollywood’s biggest current producers of top-quality content, including the likes of Shonda Rimes and Ryan Murphy. Crave has done the same by roping HBO into a multi-year contract.

Apple may be bigger and more powerful than most and fully capable of holding its own in any new market, but it certainly won’t oust its immediate competitors anytime soon.