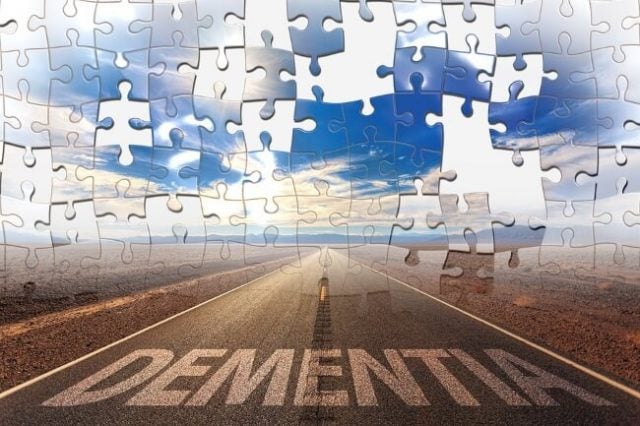 There’s much to be learnt from a person’s gait. More than just each individual’s unique style of forward movement, one’s gait contains valuable telltale information about an entire catalogue of health issues and potential future challenges. Toronto teen Kai Leong, barely 18 and fresh out of high school, has a particular interest in health markers. So much so that the youngster has spent much of his time and energy on developing an app that constantly measures and analyses a person’s gait and is able to sound the early-warning alarms for possible neurodegenerative diseases such as Alzheimer’s Disease and Dementia.

What makes the system so much more attractive than expensive health analysis tech is the fact that the app runs on any smart phone device. Getting a spot-on gait reading is as simple as putting the smart phone into one’s back pocket and getting one’s walking shoes on. Leong’s system then involves running the recorded data through a special algorithm developed by the young visionary. The algorithm then compares the recorded data to that recorded by people suffering from a disease such as Alzheimer’s as well as to data submitted by folks confirmed as being free of neurodegenerative diseases.

Read More… $5Bn Fine Likely On The Cards For Facebook

Thanks to the teen’s genius idea, Leong is one of two Canadian students selected by Youth Science Canada to represent Canada in the China Adolescent Science and Technology Innovation Contest in Macau. The contest runs from July 20th through July 26th.

Leong has said that he isn’t interested in duplicating the types of medical investigations performed at specialised medical centres, but instead wants to make available a more affordable first-contact alternative that will hopefully inspire users to then seek the necessary medical attention.

Many technologically-minded youngsters Leong’s age dream about developing the next big thing in gaming applications or even quirky gadget or two, but it’s not often that someone of the young developer’s age shows a passionate interest in a disease generally associated with aging and even old age.

But for Kai Leong the motivation behind the innovation is of a very personal nature. The young scientist tells the touching story of how his grandmother had suffered from Alzheimer’s Disease, but for the longest time was misdiagnosed with suffering from depression instead.

Leong now wants to shelter others from the same burden borne by his grandmother and hopes to help Canadians all over the country receive not only an accurate prognosis but also an early one.

Get betting and WINNING online. Play casino games or bet on sports TODAY!