Why The WhatsApp Hack Is A Cause For Concern 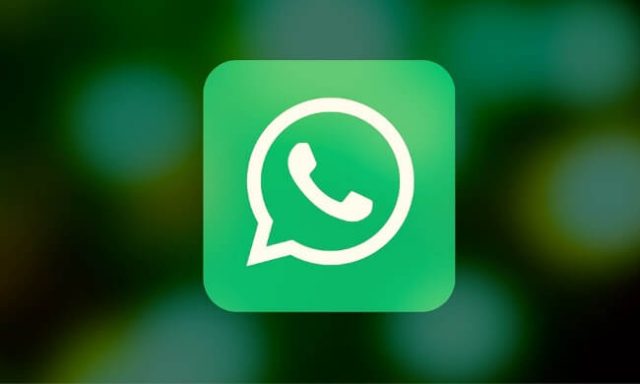 A recent WhatsApp cyber attack affecting both Apple as well as Android smart phone users is suspected to be the work of a private agency that has in the past been used by governments in order to deliver spyware. The Facebook-owned chat service recently started to prompt its more than 1.5 billion users to run the latest update as soon as possible in order to avoid their private messages, and possibly even other information stored on their phones, from being unlawfully hacked and accessed.

WhatsApp prides itself on its end-to-end encryption technology, and despite having refrained from identifying the company supposedly responsible for the hacking of dozens of smart phones, the company did not refute the Financial Times allegation that the company had been identified as the NSO Group.

NSO Sells Info To Many Countries

NSO Group defines itself as “good guys”. The Israel-based company claims that it develops specialised tech that allows governments and other state-based security institutions and law enforcement agencies to intercept terrorist activities, work against organised criminal groups and even find persons who have been reported as being missing.

NSO isn’t very forthcoming when it comes to the point of having to reveal exactly how its technology works (no surprises there). A research lab belonging to the University of Toronto has however revealed that it has via its research discovered that NSO develops technology that allows it to gain access to private and confidential information. This is achieved mainly by tapping into people’s smart phones. In doing so, the NSO gains access to all forms of communication happening on the phone, including voice communication, instant messaging services and emails sent and received.

NSO, at face value at least, appears to be working towards the good of mankind. But, says the CEO of mitnicksecurities.com, Kevin Mitnick, what is most concerning to him personally, is the NSO ultimately isn’t opposed to selling the information that it has managed to gather in this manner to countries who aren’t beyond using the information against people who dare oppose their leadership or national policies.

Even more concerning is the fact that NSO has sold information to more than 45 countries, and what’s more, half of all of its income is derived from countries in the Middle East. It isn’t publically known whether Canada has ever made use of the services offered by NSO.