Alexa Under Fire for Saving Data 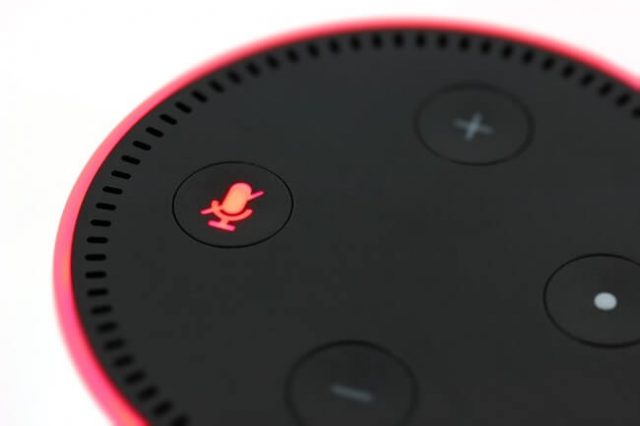 Chances are Amazon’s Alexa knows more about the neighbour’s wife that the neighbour himself. And what’s more, sharing is caring, because Alexa isn’t at all hesitant to let the cat out the bag, and neither is she quick to forget. Good or bad, Alexa keeps record a record of it all; of every transaction, every conversation, every meeting ever scheduled. In fact, Amazon’s AI is in all likelihood the only “person” able to recall what time you got out of bed on any particular Wednesday in January, three years ago. Not even alarm times are sacred or private anymore because Alexa knows it all, remembers it all, can repeat it all, and stores it all – indefinitely.

If Alexa’s attention to detail; your personal detail; leaves you feeling slightly out of your depth, then take heart, because you’re not alone. Even so, don’t expect to be lulled back into peaceful ignorance by Alexa creator Amazon, because what the tech giant has been willing to reveal so far doesn’t exactly scream “discreet”.

When Delaware Senator Chris Coons in May of this year approached big boss Jeff Bezos for answers to the kinds of questions that are at times best left unanswered, Amazon’s response could just as well have been a script for a conspiracy theory documentary.

Coons’ letter to Amazon followed a report published by CNET, detailing how the tech giant had somehow managed to justify holding on to people’s voice recordings and interactions with Alexa, even when many of those people had specifically ordered Amazon to do away with the transcripts. CNET’s authors had, possibly without their even having realised the size of the can of worms that they had just opened, only scratched the surface of what brewed underneath.

Pizza With A Side Of Conspiracy

The senator’s letter demanded explanations on a variety of issues and public concerns. Amazon answered most of the politician’s questions via a letter of response penned by its VP of Public Policy, Brian Huseman. According to the tech-giant’s chosen pen master, the fact that Amazon had in the past held on to voice recordings deleted manually by its subscribers, was nothing more sinister than a bug in the system, and one that would be fixed without further ado.

In the meantime, wrote Huseman, users were free to make contact with the corporation’s call centre in order to clear most of the voice recordings from their profiles. Everything but voice recordings involving pizza orders and Uber rides, that is. Because that’s classified information, after all.

Enjoy ALL you favourite casino games online. Choose from 100’s of SLOTS & more!