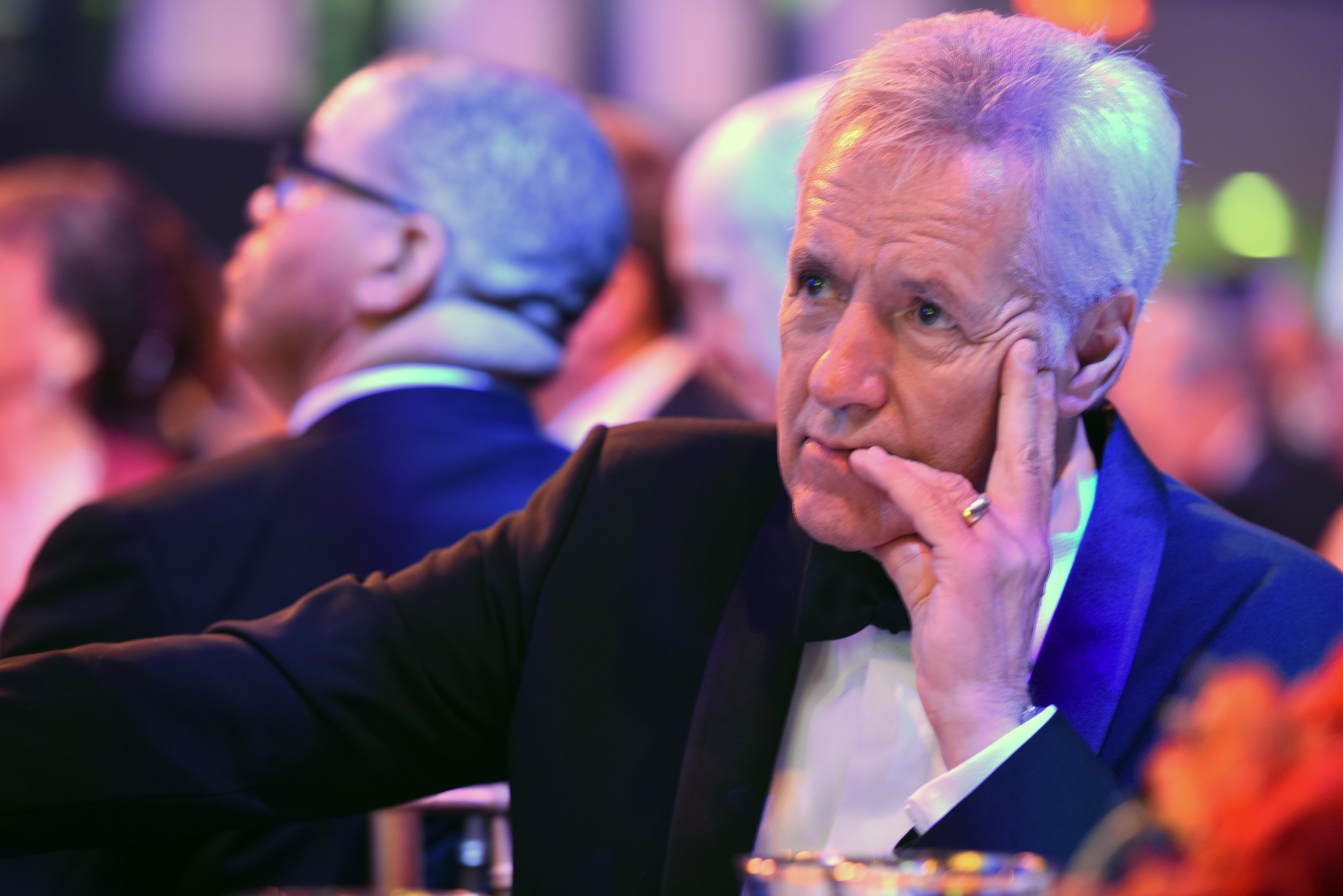 Jeopardy host Alex Trebek recently updated his fans about his general state of health after having been diagnosed with Stage 4 pancreatic cancer about a year ago. The 79-year-old is loved and revered by fans of the gameshow, which he has been hosting since 1984. His is the face of Jeopardy, and according to what he told members of the press earlier on this year in January, he has no plans of backing off just yet.

Read More... Why Your Fitness Routine Should Evolve With Age

And now that Trebek is officially part of an 18% statistic expected to survive Stage 4 pancreatic cancer past the 1st year, that statement may actually continue to hold true for at least another year – and hopefully well beyond. And if it’s up to him, his will be a story of being part of the 7% diagnosed with the disease who make it past year number 2.

According to the Jeopardy host, none of it has been easy. He often quips with family and friends about how even if the cancer doesn’t end up killing him, the chemotherapy certainly will! But despite bouts of depression; a prevalent tendency among those living with terminal illness; Trebek reports feeling positive about the journey he now has to travel as well as about life in general.

Trebek speaks honestly about the effects of the illness on his quality of life. He tells of some days being good and of others being really bad. Pain has been an ongoing central theme to it all as well as a temporary lack of bodily functions. The depression proved a dark and daunting monster to Trebek and massive attacks of constantly feeling down and low often caused him to question his own will to live and carry on.

But according to Trebek, what managed to always bring him back to the centre of all that is good and worth living for, is his faith in God and how that faith reflects to the outside world. He also realised that giving up would not only betray that faith due to all the prayers going out on his behalf, but also his love for his partner, wife, and soulmate, Jean.

On Being A Cheerleader

Trebek said that he’s also particularly mindful about the message conveyed to fellow cancer patients. Other patients have all throughout his ordeal, and right since the start of it all, looked to him as a cheerleader of sorts, said Trebek typical humorous fashion. He wanted to continue to inspire others to hold on and continue fighting the good fight and for that reason, realised that giving up simply wasn’t an option.

The beloved host first announced his sad diagnosis in March of last year but returned to his hosting duties in August, following a successful round of chemotherapy treatments. Even though he went on to suffer a setback in September, he remains positive and strong-willed and wants to keep doing what he loves for as long as practically possible, given his state of health.