Air Canada To Ditch All References To Gender 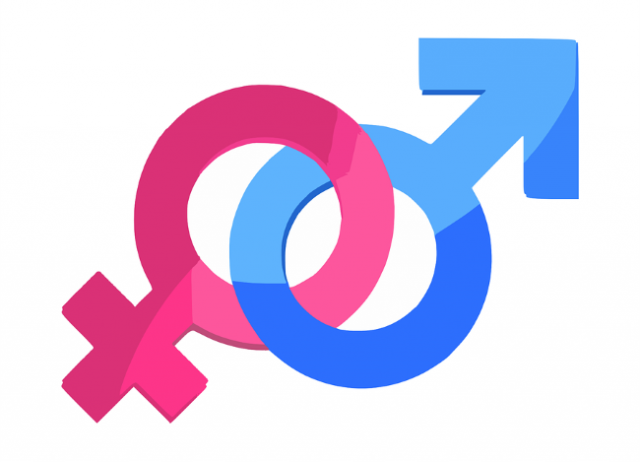 Air Canada has deviated from the beaten path. The airline has announced that in an attempt to adopt a more inclusive approach, it will no longer be referring to “ladies and gentlemen” when greeting passengers and making in-air announcements. It will instead address and refer to passengers as “everyone”.

A spokesperson for the airline has confirmed via an email to CTV news that the change is being instituted in an attempt to modernise onboard announcements by removing any reference to gender. The Air Canada spokesperson also said that the modernisation process has at its core the desire to not only make all of the airline’s employees feel like valued members of an airline family, but also to ensure that clients feel welcome and most important of all, respected.

The change has not been officially implemented as of yet, but that doesn’t mean that the announcement hasn’t attracted its fair share of polarising responses on social media. Some Twitter users are so completely outraged by what they have described as the ludicrousness of it all, that they have made public their resolve to never fly with Air Canada again.

Those on the negative end of the reaction spectrum have argued everything from pandering to the ultimate implosion and demise of human society; referring to the airline’s new gender-neutral approach as unnecessary and completely “over the top”. Celebrity Brit Piers Morgan has added his voice to the party and refers to the announcement as being “a big loss to the people who like being called ladies and gentlemen”.

But not everyone has opted to side with the many negative nellies out there. Some are referring to the airline’s gender-neutral decision as being a “big win” for “inclusion, identity and diversity”. A Twitter user particularly flabbergasted by the negative reaction following the announcement rather wittingly asks the naysayers to explain exactly why it is that they are so terribly offended by full-on inclusion. Says the user, its not as if anyone has lost out on any privileges.

All of the diverse opinions expressed on social media aside, that Air Canada is coming to the inclusion and diversity table is a done deal. 2019 after all marks the 4th consecutive year that the airline has won the accolade of being named one of the nation’s Best Diversity Employers. It hardly seems fair at all to be referring to the airline’s obviously honourable efforts as being “stupidly PC”.