The Senseless Killing Of Ahmaud Arbery 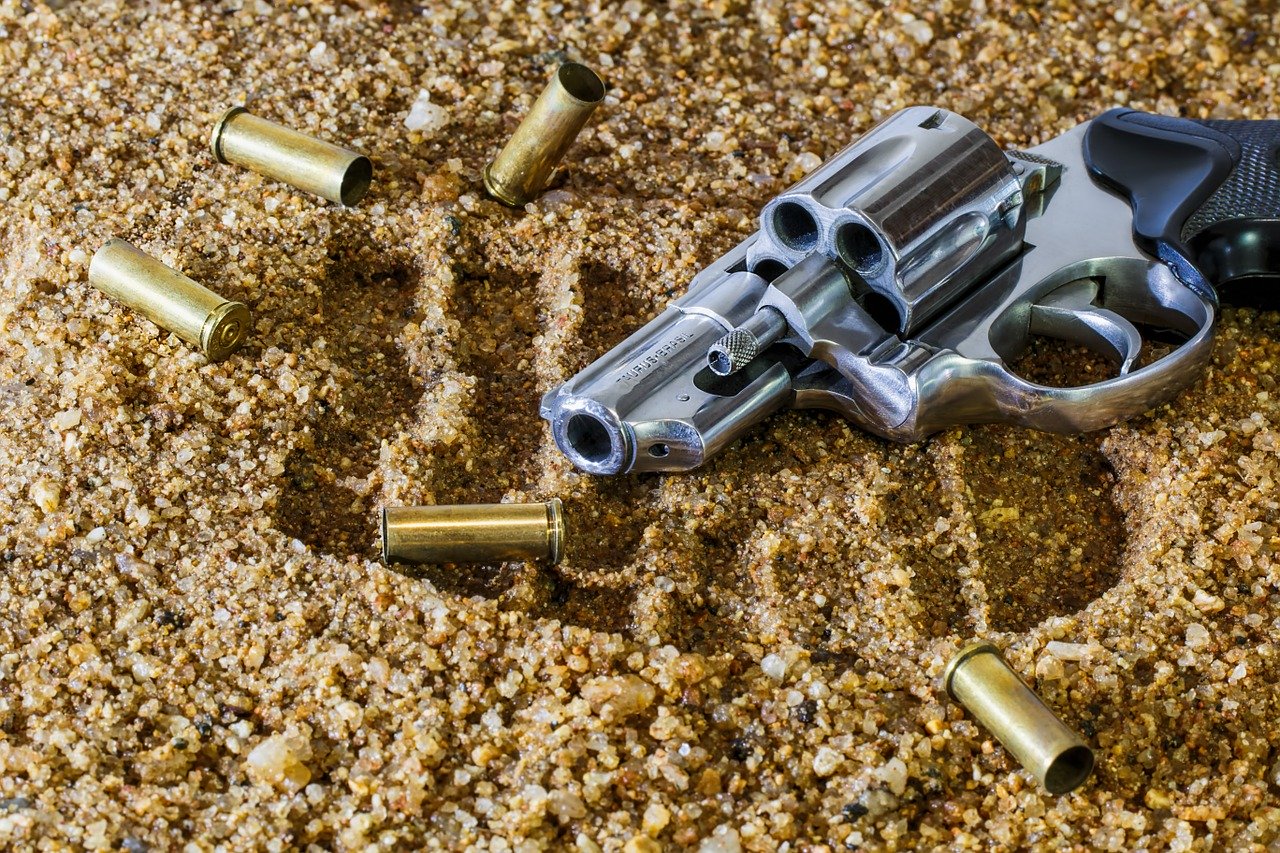 African American Georgia (U.S.) resident Ahmaud Arbery, only barely 26, was completely unarmed when he was gunned down by two white American men. In fact, Arbery had been out jogging, effectively minding his own business, when he was for seemingly no reason whatsoever confronted and shot dead in cold blood by former policeman Gregory McMichael and McMichael’s own son, Travis. McMichael now claims innocence, saying that he had led to believe that Arbery had been a burglar. A burglar out jogging and deserving of death (what everyone else in sound mind is obviously thinking right now).

But the angels of justice must have been hard at work in honour of Ahmaud Arbery on the fateful day in question because it soon emerged that video footage of the incident had been recorded from a nearby car by an unidentified onlooker now turned witness. The footage clearly shows the young runner jogging on a narrow road with two lanes. The footage then focuses on a white pickup truck at the time stationary in the right-hand side lane of the road. The driver’s door of the white pickup is open. All seems pretty ordinary until a gunshot is heard coming from the pickup. Arbery can then suddenly be seen in a stand-off with one of the men, who appears to be madly swinging about a revolver.

Two more shots are fired, and Arbery can be seen falling face-down toward the ground.

Joe Biden Has His Say

2020 Democratic presidential candidate Joe Biden on Wednesday ignited the type of social media reaction that’s been known to down servers when he posted a comment to Twitter. He writes in his post that to his mind, the video footage is clear: Ahmaud Arbery’s death was no case of mistaken burglar identity. Arbery was killed in cold blood. Biden then calls on a quick, fully complete and openly transparent investigation into not the death, but the murder, of 26-year-old jogger Ahmaud Arbery.

And according to U.S. news giant CNN, a local district attorney agrees with the views of Biden and without a doubt, hundreds of thousands of others mindful of the absolute diabolical horror that is racism: the man shot and killed whilst out running on a public street about two months ago in Georgia, deserves a grand jury trial.

U.S. Senator Elizabeth Warren has also since Biden’s post added her own voice to the incident, saying that the video taken of the incident is nothing short of “sickening”. Warren then goes on to tweet about the mind-boggling fact that no further action has been taken even though a full two-month period has lapsed. Arbery’s friends and family deserve closure, accountability and justice, concludes a clearly emotional Warren.

But its perhaps Adam Schiff, chairman of the House of Representatives Intelligence Committee, who said it best. Despite the existence of the video, writes Schiff, neither of the two attackers have been arrested for the crime. He then goes on to say that Arbery’s story is one that is all-too familiar and that Ahmaud’s life matters.

It certainly does. The killers were arrested late on Thursday May 7th.

Did Ahmaud Arbery know his assassins?

It does not seem as if he did.

Have Arbery’s killers since been arrested?

Yes. They were arrested on May 7 – roughly two months after the killing.

How old was Arbery when he was shot dead?

He was killed on the eve of his 26th birthday.

Why were the killers eventually arrested?

The killers were eventually arrested because of a massive public outcry.