Trump And Adelson Kiss And Make Up 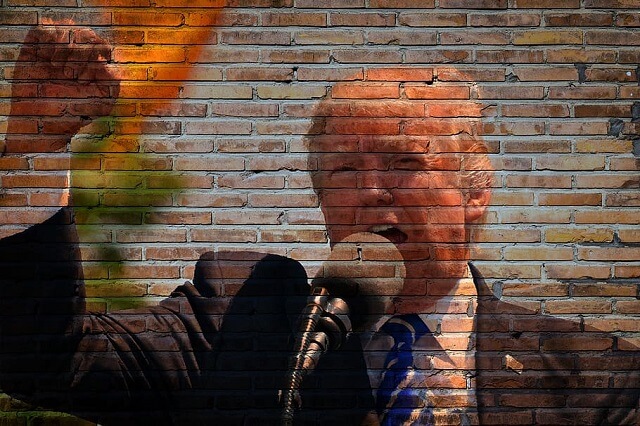 When Las Vegas tycoon and multi-billionaire Sheldon Adelson earlier this month telephoned US President Donald Trump to discuss a piece of legislation related to the country’s stimulus relief bill, Trump did he does best by turning the conversation purely political and asking the businessman why it was that he wasn’t doing more to support his (Trump’s) re-election campaign.

Since Adelson and his Israeli-born wife Dr. Miriam Adelson were the Republican Party’s largest big-money donors in both of the past two presidential elections, Trump certainly had his reasons for asking of the business tycoon what he did, which was essentially why it was he (Adelson) wasn’t giving more money to keep the current president-elect in office for four more years.

And its also why Trump could not have been too happy or at ease about the fact that 87-year-old Adelson ended the telephone call in a rather abrupt manner shortly after.

Naturally, frenzied speculation erupted soon after word of the seemingly contentious telephone conversation got out. But those wondering out loud about whether Trump had finally browned off his patron-in-chief to the point of a shuttered cheque book were soon silenced, because the Republican Party’s most generous donor is according to his own chief government advisor “110 per cent” behind the President.

According to a story appearing in a prominent New York newspaper late last week, Adelson-family government advisor Andy Abboud numbered among the several Grand Old Party (GOP) megadonors who were recently spotted convening at the Four Seasons Resort in Jackson Hole, Wyoming. Abboud reportedly declared Sheldon and Miriam Adelson absent only because of their age and confirmed that both megadonors remained firmly behind the Republican Commander-in-Chief and his re-election bid for the White House.

It’s no secret that without the Las Vegas Sands owner’s millions, Trump’s hope of four more years in office is basically a failure to re-launch. Aside from the fact that the Adelsons are the Republican Party’s largest donors, and have been for the past decade, Sheldon Adelson is in many respects the gatekeeper also to the political funding of several other key linchpins. It’s no secret that where Sheldon Adelson’s chequebook leads, several others follow.

Since it requires tens of millions of dollars to fund a successful US election campaign, and since Sheldon Adelson is at this present moment regarded the only person able (not to mention willing) to write a nine-figure cheque with Donald Trump’s name on, the general consensus is that The Donald had better watch his step if he’s to keep enjoying the gambling mogul’s money.

Play YOUR trump card online. Beat the dealer in BLACKJACK!