Why Adele’s Weight Loss Is Unsettling 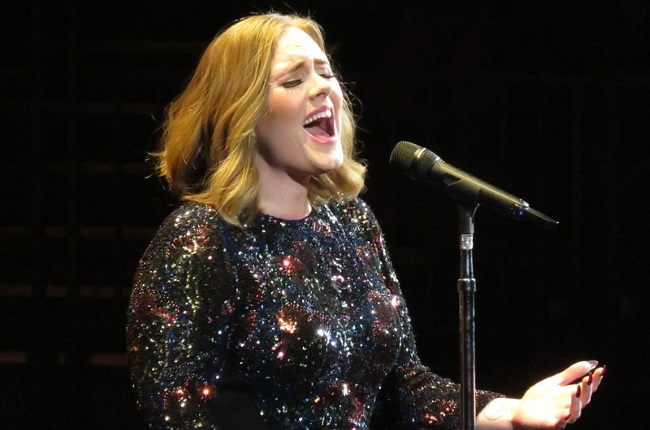 It goes to show, you can’t please everybody. When British singing sensation Adele first burst onto the music scene 12 years ago, she was only 19, and considered heavily overweight. What’s worse, people not only noticed, but had a whole lot to say about the matter too. And what they had to say about the now-superstar, had precious little to do with her voice or performances. Plus sized has (sadly) never failed to inspire the worst in others.

Despite having made it perfectly clear at the time that she was completely happy in her own skin and that to her, success did not depend on looking like typical magazine cover-girls, she did end up losing at least some of the weight shortly after. Then, after a misguided comment by fashion guru Karl Lagerfeld about her being still just “a little too fat”, she lashed out at the industry and its pressure on larger women during an interview with CNN anchor Anderson Cooper. In fact, Adele was obviously ticked off at what had been said.

The latest wave of rants relating to the superstar’s weight is however the result of something different altogether. Following a picture posted to Instagram showing Adele posing as a slender new her for her 32nd birthday celebrations, fans and (what must be) enemies had a lot to say about her big weight-loss reveal. And again; it wasn’t all positive.

Since society simply adores before-and-after snaps, and especially so when those snaps are of our celebrity stars, a pic like the one posted to Instagram by Adele, was bound to end up on the public assessment super-highway. Or in the words of fellow weight-shedder June Shannon: it is what it is. But since the situation around Adele’s weight has in the past proved a topic not really open for discussion (by no fault of the singer, we might add), fans are clearly at a loss about whether or not they’re even supposed to congratulate the Brit on having shed more than 100 pounds of excess weight. The idea damned if you do and damned if you don’t instantly comes to mind.

But the recent photo was by no means the start of the mess since people had begun speculating about her rumoured weight loss since January. The rumours were sparked by the singer’s appearance on a beach in Anguilla. Adele looked more fabulous than ever before in her career and possibly her life, and folks were quite clearly not even close to ready to deal with “all that loss”.

Perhaps this is yet again a clear case of humanity’s sense of entitlement over those we believe we somehow own because of hard-earned money spent on music and movies and the likes. We tend to lose ourselves in a never-ending pursuit of speaking whatever it is that pops into our heads, irrespective of how our opinions may make others to feel.

Perhaps – in a time of current crisis especially – the time has come to realise that we’re all human and that each of us wants exactly the same things: love, acceptance and above all, sound health.

Who was Adele married to?

Where does Adele live?

Adele lives in Notting Hill in England but also spends time at her Los Angeles mansion.

Yes, both are still alive.

How old was Adele when she started singing?

Her first CD was released when she was only 19 years old.