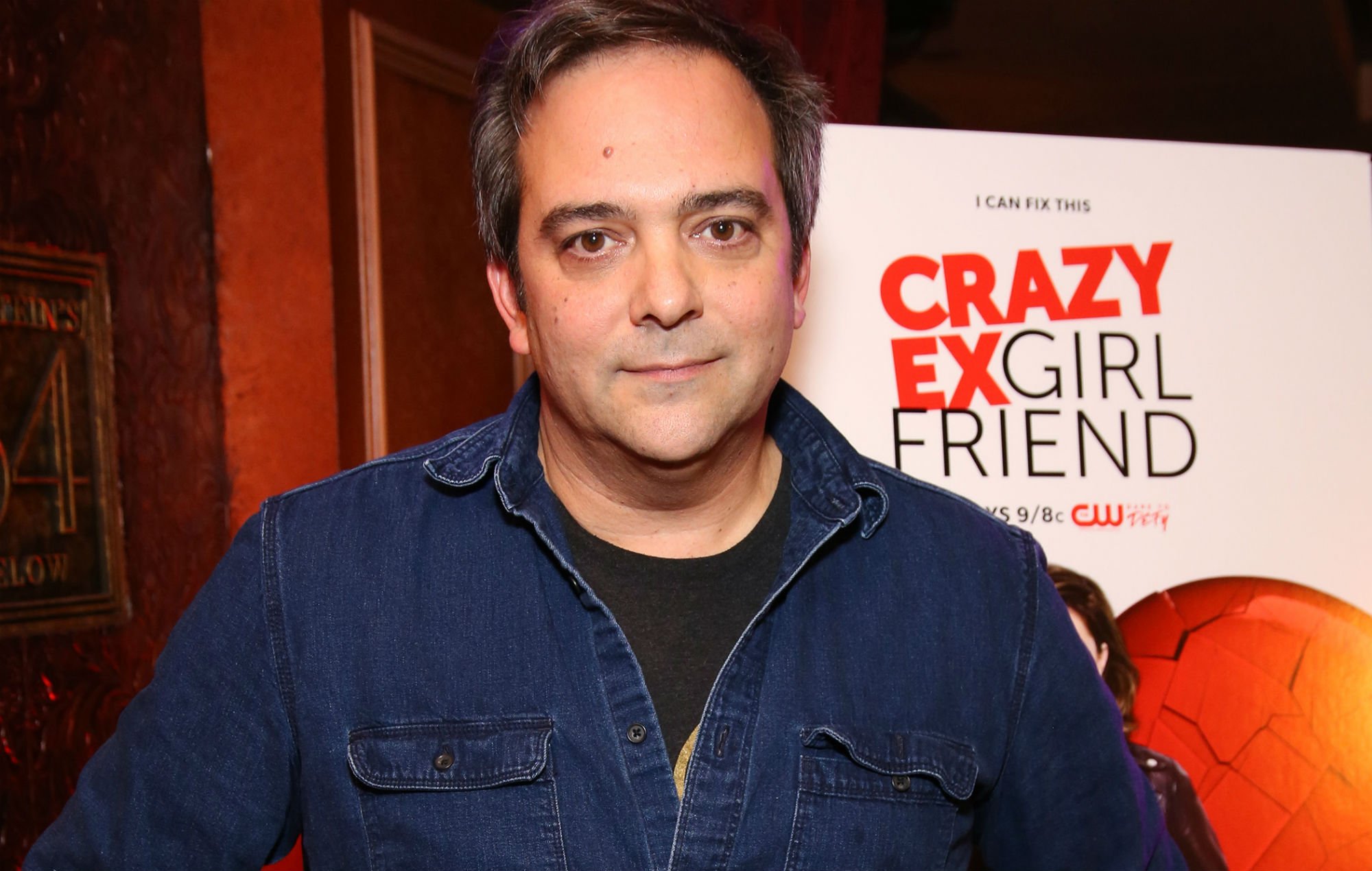 The exceptionally talented singer/songwriter and co-founder of popular band Fountains of Wayne, Adam Schlesinger, has died from Coronavirus-related complications. He was only 52 years old. The news of the artist’s untimely and certainly tragic death was announced by the band’s attorney via a press statement shortly after his death on April 2nd.

Schlesinger had, according to the band’s attorney, shown a measure of improvement following his having been hospitalised after he contracted Covid-19 and started experiencing severe symptoms. He however recently took a turn for the worst and ultimately wasn’t able to win the fight against the often-deadly disease.

Fellow-musician Chris Carrabba (Dashboard Confessional) confirmed the news shortly after when he tweeted a tribute to the man he describes as a friend and mentor. Carrabba then went on to caution other about the seriousness of the disease and said that whilst it may be unpleasant in the moment to remain put behind locked doors at home, it’s also important to remember that self-quarantine is the only way in which lives will be saved.

Fountains of Wayne, which Schlesinger co-founded with friend and fellow artist Chris Collingwood, is best known for the 2003 smash-hit Stacey’s Mom. But what not everyone realises is that Adam Schlesinger’s talents stretch way beyond or the band or the 2003 hit. In 1996, he co-composed the title track to the 1996 Tom Hanks film, “That Thing That You Do”. He received both an Oscar nomination as well as a Golden Globe nomination for his contribution to the track.

He also as recently as last year won an Emmy Award for a song he had co-written for popular television show Crazy Ex-Girlfriend. Schlesinger had over the years written well in excess of a hundred songs for the show and for many of these he earned several top music nominations.

Schlesinger was according to his family only hospitalised early this week. He immediately developed complications and was subsequently sedated as well as put on a ventilator in an effort to help him make a successful recovery. His family a couple of days ago said that they were tentatively optimistic about his response to the treatment and that it appeared as if he was in fact improving and getting better.

It however soon after the initial statement had been issued become apparent that the beloved artist, brother, life partner and father, was in all likelihood not going to win the fight. Tributes started streaming in shortly after his passing, with various friends and fellow-artists taking to social media to remember a friend, fellow-musician, mentor and loved one. Schlesinger was prior to his death working on the lyrics and the music to a brand-new theatre production together with funny-woman Sarah Silverman. He prolific artist and award-winning singer/songwriter is survived by his long-time life partner Alexis Morley, the couple’s two daughters, Sadie and Claire, as well as by his mother and father and sister, Barbara and Stephen and Lauren.

Adam Schlesinger will forever be remembered as an artist having had no equal in the world of pop music for movies and TV.

How old was Adam Schlesinger?

What was Adam Schlesinger’s biggest hit?

When did Adam Schlesinger die?

Where did Adam Schlesinger die?

In hospital in Poughkeepsie, New York.

What awards did Adam Schlesinger win?

3 Emmy Awards, a Grammy and the ASCAP Pop Music Award.