5 Signs Your Relationship Is Doomed- and How To Fix It 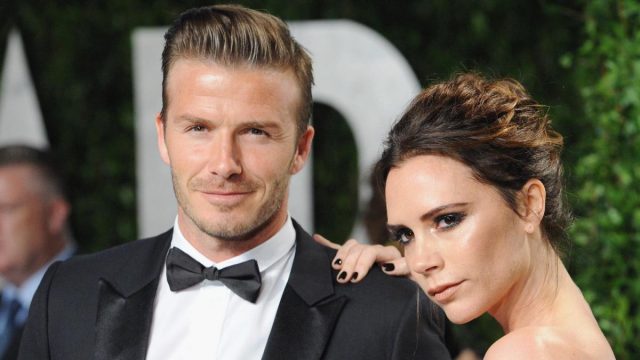 Long-term relationships are not easy. Just ask the Beckham’s. In a recent interview, David Beckham stated that after 20 years of marriage, things have got a lot more complicated. But, he added, that he and his wife recognize that they are stronger together than apart.

Beckham has hit the nail on the head, as there are challenges, hurdles, difficulties and any number of conflicts that are going to occur over the years. It’s how you deal with them that counts. And he knows, especially after having faced an infidelity scandal and other challenges along the way.

Many relationships will fail, but of course no one gets into a long term relationship with the intention of it failing, which begs perhaps the most universally asked question on the planet; how can do I keep my relationship together for the long haul?

But there is no one answer to this question. Each of us must approach our relationship as an individual puzzle. In the name of dedication and effort, the wise thing to do is try and recognize areas in which the relationship can be improved, or perhaps why it might be failing.

To give you a bit of insight, we’ve listed 5 signs that your relationship is probably not going to survive, and given you advice on how to fix it.

Conflict Is A Disaster

Some seem to have a bizarre notion that meeting the right person means that there will be no conflict. As if, somehow, two humans can live together in a shared space and not butt heads occasionally. This is pure madness, conflict is guaranteed at some point. The real trick is; how well do the two of you manage that conflict?

According to psychologist Nicole Martinez, author of The Reality of Relationships, part of getting to know one another is learning how to resolve conflict. This is based 100% on the communication that happens between the individuals. Understanding one another means understanding the basis of the conflict, which in turn means being able to resolve the conflict. The Beckham’s credit good communication with keeping their relationship alive, and as they have survived 2 decades, and in the limelight too, we can learn a lot from them. 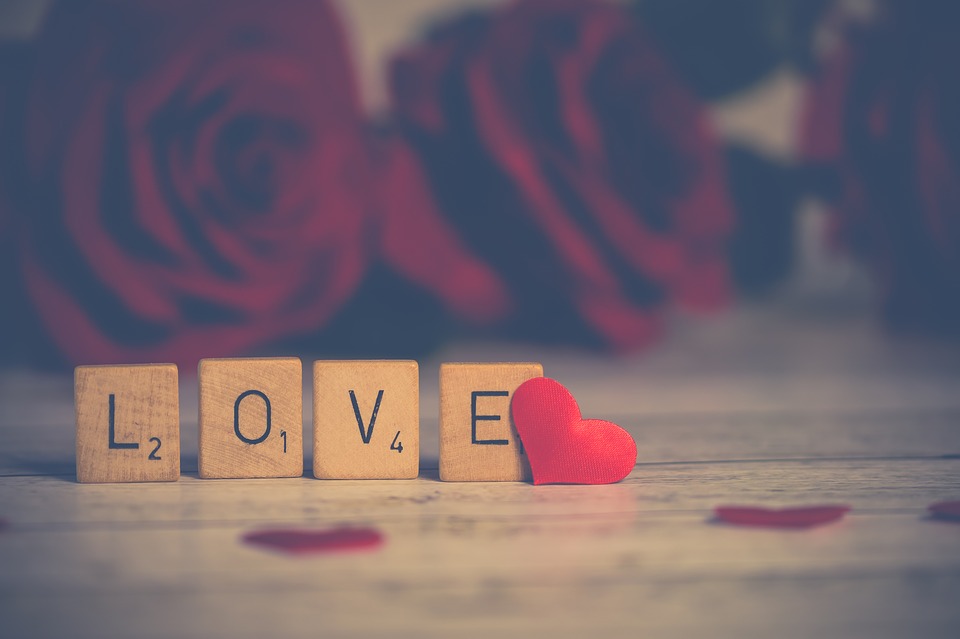 While expectations are good in some regard, they can be fatal to a relationship in other regards. Looking at your partner and wondering, when are those dreams I had about my romance going to be fulfilled, is not a good sign.

Dr. Ramani Durvasula is the author of Should I Stay or Should I Go: Surviving a Relationship With A Narcissist. She explained that the hard reality is this; real relationships are never going to live up to expectations.

To make matters worse, couples make the mistake of comparing their own relationship to those they see around them, which is often completely unrealistic. After all, David and Victoria may have been together for ages, but thinking that their union is 100% flowers and rainbows is simply foolish.

Dr. Ramani added that attempting to achieve an idea of what a relationship is, taken from unrealistic images, is something that should be avoided at all costs.

Michele Paiva, psychotherapist, says that romance is never going to be permanent in any union that exists in reality. She stated that romance ebbs and flows, and this is completely normal. Essentially, you can think of a relationship a bit like playing at a casino online, sometimes you win and sometimes you lose, but in the end, the rewards are worth it. She went on to say that a harmonious union will become about far more than romance, and evolve to a higher level where the couple is focused more on the life they are creating than the simple concept of romance.

Living in a partner’s life, permanently, is likely going to create wounds. This is normal. But, these wounds can heal, if the relationship is a healthy one. If these wounds keep opening up, it is a sign of an impending split.

Cindi Sansone-Braff, a relationship coach, says that reoccurring wounds often result in couples splitting, since they assume that their significant other must be fundamentally bad for their well being. But, she concluded; a couple that are communicating well and honestly with one another will ultimately help heal each other’s wounds, not keep opening them.

Distractions Are A Problem

From television to Internet, plus attention-demanding friends and everything in between, the world is full of distractions. If it has become a struggle to get your partner to give you the time of day, you don’t need an expert to tell you there is a problem.

Relationship coach Melinda Carver says that prioritizing time for one another is not just a good idea, it is absolutely essential. She goes on to suggest that if it feels like you and your partner no longer seem to have time for one another, that the obvious solution is making time. A weekend getaway, or other romantic jaunt is a good way to reconnect, she recommends, and remember why time together is so important. That’s something the Beckham’s do regularly, and as we can see, it works!