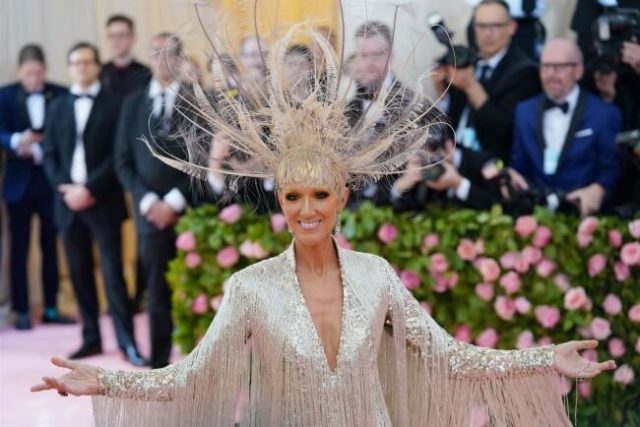 When in search of a top talking point, it’s hard to beat the annual Met Gala. Its big, its bling and its one of the largest celebrations of camp, pomp and the sheer magnificence of the art of the costume, in the world. And what better location for all that fashionista-style jazz than the Big Apple’s Metropolitan Museum of Art? New York plus metro-art does after all equal camp deluxe! Add a few handfuls of top celebrity personalities, and you have yourself a 2019 Met Gala event worth writing home about; depending on where home is, of course.

The Met will soon be hosting a celebration in honour of the work of US writer Susan Sontag, and to this end, as a means of a type of run-up preparation celebration, this year’s theme was Camp: Notes on Fashion. A round of applause to whoever made the connection and managed to draw the line between one of Literature’s modern-day masters of the written word and the colourful (choice of word in the spirit of diplomacy, of course) world of fashion.

Classic New York. Anything for a party and a reason to dress up.

Read More…Bitcoin Finally On The Up

But on a more serious note, the theme did successfully emphasise once more the cultural impact that style and fashion has on the modern world. The inspiration was drawn from Sontag’s 1964 essay: Notes on Camp; a work widely accepted as having set the standard and authority on what camp is actually defined as.

According to the esteemed writer, camp is essentially a love for exaggeration, for anything that is considered to be “over the top”. Ultimately, writes Sontag, camp dictates that any given outfit that makes the cut is good because it’s so terribly awful.

And there drops the penny.

But, argues Sontag, the thing about camp; the thing that makes camp to be camp; is its accidental nature. Not that one could fathom in the eye of the mind a woman dressing up in attire made out of thousands of feathers, as being a thing of accident. Such an atrocity, to the thinking mind at least, would very much have to be a thing of purpose. Much like the gala in question, then.

And let it not be said that those in attendance failed to make the awful atrocities happen with celebrated ado. Because they did.

Enter Canadian pop sensation Celine Dion. According to the singer; and once again we were reminded exactly why we love her; she did not at first make the connection, and innocently thought that ‘camp’ was the same as camping, as in sleeping huddled together in tents in the great outdoors. She was obviously corrected in good time, as the singer showed up in an outlandish Vegas-showgirl style creation by designer Oscar De La Renta that perfectly fitted the theme.