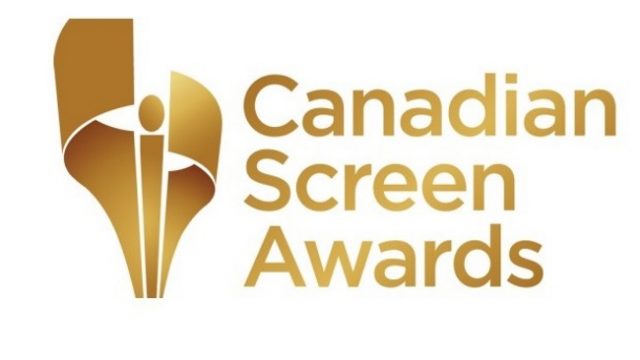 The wait to find out who won what at this year’s Canadian Screen Awards is over. The winners were announced at a glittering event at the Sony Centre for the Performing Arts on 31 March.

The event, held annually since its 2013 launch, honours the best of the country’s film and TV. This year, the French drama Une colonie, as well as the TV shows Anne With an E, and Schitt’s Creek, were the judges’ darlings.

Une colonie, the film that snapped up one of the most coveted Canadian Screen Awards – that of Best Motion Picture – was directed by Geneviève Dulude-De Celles. Starring Émelie Bierre, it follows high school student Mylia as she tries to navigate her feelings for a creative First Nations student, and her newfound friendship with Jacinthe, a fellow student with a taste for alcohol and sex.

The film had its premiere at the Quebec City Film Festival in 2018, and was shown at this year’s Berlin Film Festival as part of the Generation KPlus programme.

Schitt’s Creek was not the only comedy to win awards at this year’s Canadian Screen Awards. It did, however, take one of the top spots when it was announced as the best comedy series. It centres on the Rose family; video storeowner Johnny, his soap opera star wife, and their spoiled children.

After their fortune disappears, the family relocates to a small town they had bought as a joke. Starring Eugene Levy, Daniel Levy, Catherine O’Hara, and Annie Murphy, it is in its fifth season, and will return for a sixth, final season. O’Hara said she was proud to be involved with the TV series, as it did not rely on racism, homophobia, ageism, or any other malicious behaviour for laughs.

Anne With an E, winner of the Best Drama Series at the 2019 Canadian Screen Awards, scooped up numerous other awards during the week-long celebration of film leading up to the big night. The series is based on the beloved novel, Anne of Green Gables, by Lucy Maud Montgomery.

It stars Amybeth McNulty in the title role, and tells the story of a young teenage girl who, after years of negative experiences in orphanages, goes to live, and transforms a community, on Prince Edward Island.

The number of awards (7 in total) won by Anne With an E was matched by Cardinal: Blackfly Season. Filmed in Northern Ontario, it stars Billy Campbell and Karine Vanasse.

The TV series is based on the novels of Giles Blunt, which follow the adventures of detective duo John Cardinal and Lise Delorme in Algonquin Bay.

Among the other winners at the 2019 Canadian Screen Awards were Jared Keeso for his role in Letterkenny, Kim Coates for her role in Bad Blood City, director Jasmin Mozaffari for Firecrackers, the Amazing Race Canada for best reality/competition series, and Anthropocene: the Human Epoch for best feature-length documentary.

Want to bet on entertainment? Canada’s TOP ONLINE sportsbooks give you the chance!