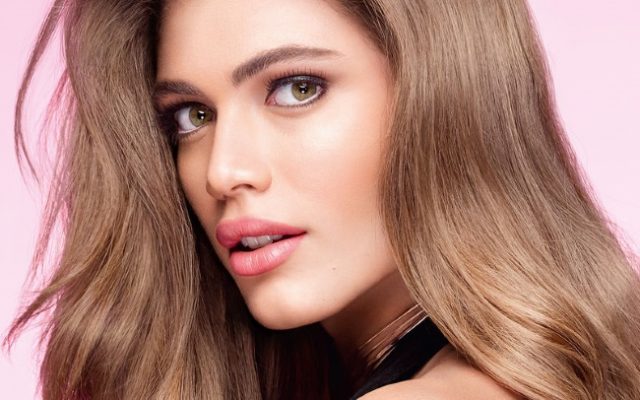 Lingerie fashion house Victoria’s Secret appears to have at long last cottoned on to the fact that not everyone’s fantasies are the same. The company is officially casting its first transgender model, in the shape of Brazilian model Valentina Sampaio. This comes after Chief Marketing Officer Ed Razek said in a November 2018 interview with Vogue that Victoria’s Secret would not be casting either transgender or plus-size models because, according to Razek, the brand is all about selling a fantasy, and the two aforementioned groups apparently did not fit the “fantasy” bill.

Sampaio’s agent has confirmed that the model will feature in the upcoming Pink campaign, due for launch mid-August. Agent Erio Zanon said that the fashion house had contacted the model in April via social media and photo sharing platform Instagram and later followed through with a photo-shoot and eventually a contract for casting.

What makes 22-year-old Sampaio’s story unique is that she’s completely open about the fact that she is a transgender woman, and befittingly proud about it too. The model has via her agent expressed the hope that her inclusion in the campaign marks a turning point in the industry and that it will pave the way for a future spirit of inclusivity to prevail. Sampaio said that the decision on the part of VS was at least an indication that the barriers were slowly being worn down by tolerance and respect. Better representation for everyone, said Zanon, was the best that anyone could hope for.

The announcement was very much welcomed in the entertainment industry, and especially so by fellow inclusion-activists. Transgender “Orange is the new Black” actress and activist Laverne Cox was one of the first public figures to express her joy and approval. She wrote, “wow, finally!” in the comments of a photo that had been posted to Instagram by Sampaio. The model about a week ago posted a behind-the-campaign-scenes photograph of herself complete with the caption, “backstage click @vspink”, at which point of course, the news was out.

Fellow Brazilian model and VS Angel Lais Ribeiro was one of the first people to have commented on the photo posted by Samaio. She later went on to tweet about the announcement too and said that the inclusion of the first openly transgender woman in a Victoria’s Secret shoot makes her very happy.

As for Ed Razek, he at least had the good savvy to contemplate the insensitive nature of his comments about transgender women, although no doubt prompted to do so by PR. Razek admitted in a statement that his comments may have been misunderstood. He went on to babble about the fact that transgender models had in the past tried out for a number of shows, but did not cut the mustard (just like so many others; he was a little too quick to add). The marketing man claimed that the non-inclusion of transgender women was never about gender-related issues and that he (personally) respected their individual journeys and the decision to fully embrace who they really were.