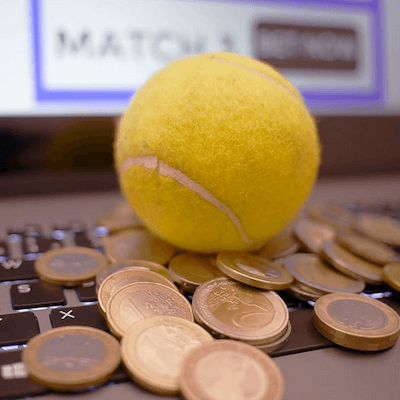 The certification, as announced by theScore Bet on Dec. 20, has been granted in favour of the brand’s sports betting and iGaming app.

Already available and prominent in New Jersey, Iowa, Indiana, and Colorado, Pen National Gaming’s theScore Bet app is one of the most popular betting and entertainment applications in the US and beyond. With a focus on the complete mobile sports betting experience, the app certainly leads the way for millions of sports fans.

Announcing the successful GLI-33 certification milestone had been theScore CEO John Levy, who expressed delight on behalf of the company. The certification makes of theScore Bet one of the very first online gaming brands to be recognised in this way in the province of Ontario.

According to Levy, the entire theScore Bet team is greatly looking forward to finally being able to launch the premium mobile app for sports betting back at “home”. Levy in his statement furthermore thanked the company’s software engineers and developers for the endless hours of effort that had gone into creating the premium sports betting application. He said the next step will be to acquire the regulatory yes-nod from local regulators to ensure the launch of the app in Ontario’s new online gaming market.

Originally set to be launched towards the end of 2021, Ontario’s new iGaming market is now anticipated to be announced “open for business” in early 2022. Responsible for the launch are local authorities the Alcohol and Gaming Commission of Ontario, and iGaming Ontario. These two regulators will be at the helm of issuing online gaming licences to private operators.

According to a study by Bonusfinder.com, Ontario is on track to become home to the biggest sports betting market in North America. The study’s findings further point to several factors suggesting the probability of Ontario’s iGaming market surpassing even all U.S. jurisdictions with relative ease in terms of popularity, revenue, and sheer size.

Penn National Gaming acquired theScore Bet from Score Media and Gaming in October 2021. The deal said was estimated to have been worth a cool US$2 billion.