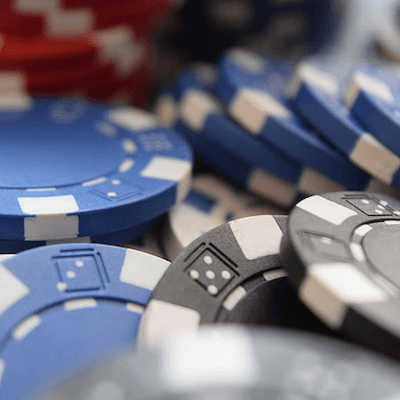 A new safe gambling initiative has been launched in Ontario – with a specific focus on local gamblers resident in the province. Titled “Mindfulness Before Gambling”, the initiative is the handiwork of the Responsible Gambling Council.

The goal is for the initiative to educate local gamblers about the importance of having a clear plan before embarking on a gaming journey.

The initiative comes at a crucial time following last year’s passing in parliament of Bill C-218. The legalisation of single-event sports betting has opened up the market for a privatised online gambling industry in Ontario and beyond.

The passing of the bill has led to an absolute boom in online gaming wagers – which had been partly helped by the temporary closures of land-based casinos and Bingo halls because of the global health crisis.

The worthy initiative will focus on locals between the ages of 35 and 55. Launched in December last year, it will continue to run until around the middle of February 2022. The project’s core message of safe and mindful gambling will be displayed across a range of online media and platforms, including on YouTube, Instagram, Facebook, Spotify, and theScore app.

When considering the results of a study conducted among Canadian gambling enthusiasts, the initiative certainly seems necessary. According to the study, which involved some 5,000 gamblers from Canada, only half of those who participated indicated that they would stop gambling in the event of feeling intoxicated by it. Also emerging from the research had been the confirmation that individuals aged 18 to 24 are much more likely to believe and also endorse gambling urban legends such as looking for patterns, chasing losses, etc.

The campaign makes use of three 15-second video clips. The videos make use of a calming voiceover to explain the problematic aspects of gambling issues. It warns specifically against the use of drugs or alcohol while gambling, and addresses issues like “feeling lucky” on special days or occasions.

The videos are presented in a light-hearted and humorous way so as to hold the attention of younger gamblers. The voiceover is accompanied by relaxing music and non-invasive and educating visuals.

But the initiative is by no means the first of its kind launched by the Responsible Gambling Council.

A notable previous project had been the All-In Diversity Project, which focused on creating more tolerance and a better understanding of inclusivity, gender equality, and general diversity within the gaming industry. The project focused on educating specifically gaming brands.