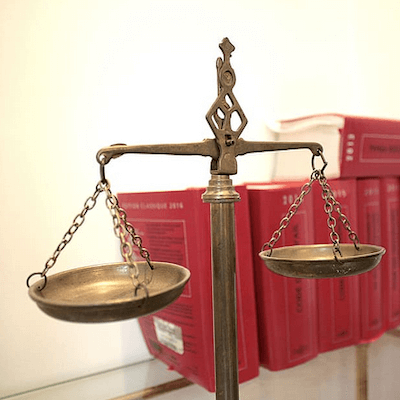 The development of the long-in-the-pipeline Kingsway Entertainment District (KED) planned for Greater Sudbury has once again been delayed. Initially set for 2024, the KED’s grand opening has now been pushed back to 2025.

The further delay is the result of operator Gateway Casinos and Entertainment’s request for a period of down-tools due to the many ongoing legal hiccups faced by the development. Gateway has also expressed concern over reports of bribery involving the rights to develop and opposition posed by the Minnow Lake Restoration Group.

Once complete, the CA$100 million will be a gaming and entertainment space to behold. It will feature a hockey arena, hotel, and CA$60 million casino.

A recent council meeting saw officials debating the subject of the new development and its future for over two hours. Even so, no final resolutions were reached.

Suggestions of putting the development on hold were again tabled by several councillors, including Michael Vagnini. He and others continue to raise arguments over the ever-growing uncertainty created by the global health crisis, the legal challenge posed by the Minnow Lake Restoration Group, allegations of bribery, and more.

Gateway announced in November last year that it would make no further investment in the development until such time as the legal challenges have been stayed and resolved. It had been deciding during that meeting that the Canadian operator had first suggested that the development’s completion be pushed back from 2024 to 2025.

The report compiled during that particular meeting furthermore set the deadline for a design-build request for proposals for later this month. The report furthermore instructs that site preparation is to start by no later than the third quarter of 2022, with the actual construction to commence shortly after.

According to Greater Sudbury Executive Director of Strategic Initiatives, Ian Wood, the Canadian gaming giant remains fully invested in and committed to the project.

The plans for the development of the hotel remain on track also. The developer confirmed in December that a hotel operator had been identified in popular hotel chain Genesis Hospitality. According to the KED, Genesis is willing and ready to develop what will become a flagship hotel to be erected on the CA$100 million site.

According to City Director of Engineering Services David Shelsed, the exact parameters of the completion agreement will be determined over the next three or four months. This timeline will be determined by the project’s four main partners, he explained.