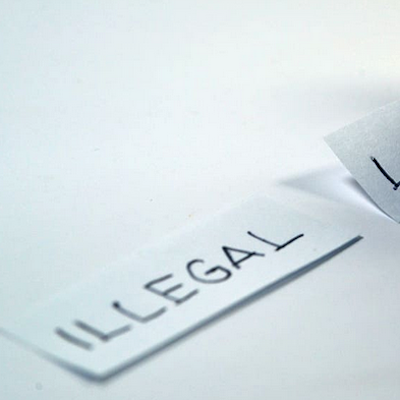 An Ontario-based company operating in California has been hit with the full force of the law. Pong Game Studios was accused of running an illegal gambling operation, offering casino style games under false pretences. Now, after appearing before the California court, the company will have to pay $3.5 million in a settlement. Plus, of course, all illegal operations are to be ceased immediately.

It was specifically California’s laws against false advertising and unfair competition that were brought into question, ultimately bringing Pong Game Studios down. Though after feeling the sting of the law the company itself has been quick to admit what it had down. During the case a spokesperson admitted that the gambling games were in fact fraudulent, unfair and unlawful, despite what any of the corporation’s marketing campaigns had previously claimed.

In The Face Of The Law

But the case isn’t as straightforward as it seems. So called sweepstakes cafes in California offer online based Poker games, with the possibility of cash prizes being up for grabs. But the trick is that the cafes don’t offer gambling services themselves. Instead, products are sold, such as telephone cards, which include entries into the online games.

As such, the involved companies believed that they were sidestepping California laws. But since these specific operations have been outlawed, it does not technically matter how the services are offered. The operation still falls outside of the law, even if some organisations disagree. Either way, Pong Game Studios is estimated to have brought in millions since the law changes that initially occurred in 2015.

Cynthia J Zimmer, Kern County District Attorney, did not mince words. She declared that the company has been flaunting the law and flooding the state with the worst kind of illegal gambling services.

She went on to declare that the software has given rise to numerous pop-up casinos across the state, many of which are specifically designed to take advantage of vulnerable citizens. She added that such pop-up casino are magnets for criminal activity, encouraging unscrupulous types to run operations that are nothing short of disgraceful.

Some are suggesting that the Ontario-based Pong Game Studios got off light. But regardless if the company did or didn’t, it has been barred from doing business in California. If the studio fails to comply, a further payment of $15 million will have to be paid to the state.