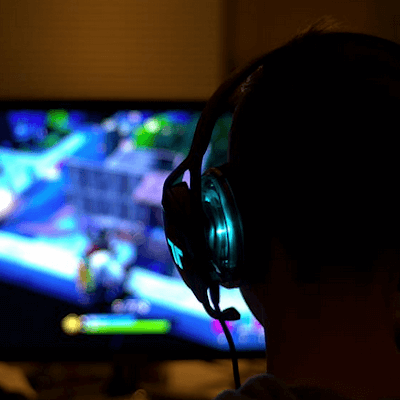 Workers employed at Loto-Quebec’s Casino Lac Leamy are looking forward to an extended collective agreement with their employers.

Discussions have been ongoing ever since the previous contract expired back in 2018. But at the beginning of November last year, workers finally decided to force management into a period of decision-making time when they opted in favour of a strike for showing their discontentment with the situation.

Some 80 surveillance workers and security guards threatened management with a general strike.

The parties finally reached a tentative new deal this week, with a possible new employment contract valid until April 30, 2025, now on the negotiations table.

The union responsible for protecting the employees of the Casino Lac Leamy is the Canadian Union of Public Employees. This is the same union that had been working hard at trying to table a mutually acceptable new collective agreement with Loto-Quebec for the past 3 years.

The new collective agreement was greenlit under membership number CUPE 3993. The agreement has reportedly already been orally agreed to and everybody involved are said to be satisfied with the extended terms and conditions.

Workers working the night shift and weekends will witness several improvements in terms of their wage structures also. A different (increased) wage premium will be applied to these hours.

According to union representative Guy Gosselin, the outcome of the negotiations has met the expectations of the organisation.

Meanwhile, two more unions are reportedly now in the advanced stages of talks with Loto-Quebec over new collective agreements to be offered to security guards and general workers employed by the popular gaming venue.

Previous talks failed between the parties as workers and operator remained at odds over a proposed increase in wages. Workers have been accusing their employer of failing to take into consideration the annual rise in inflation.

In December last year, the Gatineau-based Casino Lac Leamy made headlines when reports emerged of a casino that had failed to implement the necessary health and safety protocols and rolled out by the province.

The venue’s failure to comply with local regulations had first been noticed by a nursing assistant employed at Hull Hospital.