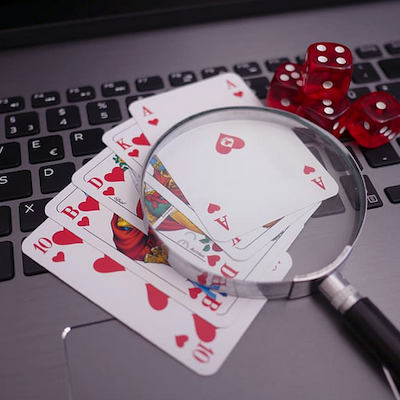 While Ontario’s new iGaming and sports wagering model remains on course to be launched early next year, much work remains to be done in terms of the finer legalities. So wrote Ontario Auditor General Bonnie Lysyk in a recently delivered 15-page verdict and commentary.

The plan is for the new market to open early in 2022, and according to the President of the Canadian Gaming Association, Paul Burns, the Alcohol and Gaming Commission of Ontario and iGaming Ontario are both hard at work to ensure the launch happens on time and as planned.

Lysyk examines the legality of the new iGaming model as read together with the country’s Criminal Code. In her report, she also examines the relationship between the model and what integrity and fairness in digital gaming would look like in Ontario. In her report, Lysyk outlines several issues, and has advised local government to review and iron out said issues before the official launch of the market next year.

Her first recommendation relates to the addressing of the legal risks associated with online gaming in Ontario. He advises that government should take the necessary steps to ensure full compliance with Canada’s Criminal Code.

Secondly, Lysyk suggests that provincial government assesses the regulatory risks associated with the model from a governance point of view. Her further recommendation in this regard is for the Ministry of the Attorney General to remove the governance of iGaming Ontario from the oversight of the Alcohol and Gaming Commission of Ontario and instead to establish an independent authority.

Lysyk furthermore questions the level of responsibility bestowed upon the private sector by government. Her concern is with the integrity and fairness of games. But to this end, the AGCO as already put into place definite standards so as to ensure integrity within the space of the iGaming sector.

Come what may, it’s no secret that Ontario is about to become one of the biggest online gaming markets in North America – as projected also by a recent study.

The study furthermore predicts that Ontario will far outperform New Jersey, which is one of the biggest and most successful iGaming markets on the planet right now.

Once the market has officially launched, participants will compete with the Ontario Lottery and Gaming Corporation (OLG), which currently operators the only legal iGaming platform in the province. The OLG is state-run.