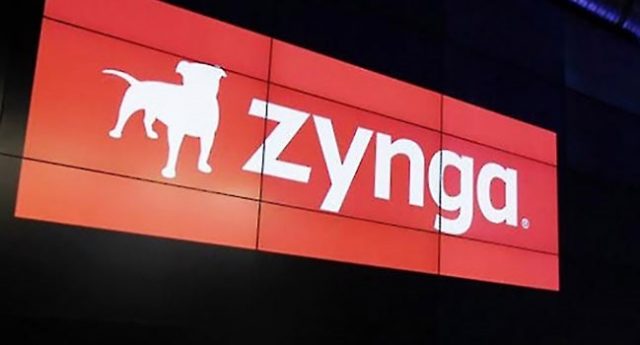 Its that time of the year again. When all is revealed, and everything laid bare in the world of financial reporting. With the second quarter of 2019 now behind us, its time for a Q2 revenue show-and-tell. Social casino games giant Zynga has proven itself capable of remaining firmly on track as far as projections go, and in some cases even managed to outdo industry expectations.

Mobile; no surprises there; was Zynga’s top performer for the second quarter of 2019 and posted an incredible 43% increase compared to the same period in 2018. Mobile now officially accounts for a whopping 94% of the brand’s total income; up from a considerably lower 89% last year.

Zynga’s total revenue for April, May and June amounted to a stellar $306.5 million; $26 million more than what was projected for the three months leading up to June 30th. The bulk of the revenue was generated by gaming ($240.7 million) with the remaining $65.8 million having been contributed to the company’s purse by its offered advertising services.

When breaking gaming and mobile down even further, the brand’s Hit It Rich! slots performed well above expectation, being up by a not-too-shabby 13% when compared to the same period last year. Its Social Slots division, however, did not perform quite as positively. Social Slots experienced a 6% revenue decline. On the up side, the general decline was to an extent levelled out by the launch of the company’s Game of Thrones Slots Casino. It’s early days yet for the themed casino, having only gone live on May 30th. The initial performance has been described by the brand as being promising.

On the social casino front, Zynga Poker didn’t perform quite as eloquently as what the supplier would in all likelihood have expected it to. Revenue remained mostly level when compared on a quarter-to-quarter basis, but a 22% decline was at the order of the day in terms of comparing this year with last year. Zynga has however said that it expects that their Poker revenue will show marked improvements soon thanks to its having recently launched a promising new Boost feature.

But despite operating losses remaining a thing of being “not ideal”, Zynga has said that it remains positive that its overall growth-strategy is headed in the right direction. The brand remains one of the fastest-growing companies for 2019 and in the event that it does manage to successfully maintain its current momentum, its bound to eventually out-perform its operational losses too.