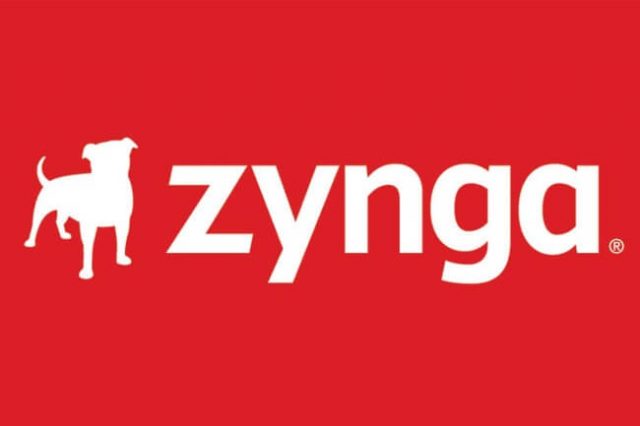 Booking a loss and preparing for the worst isn’t any company’s idea of fun and really has a way of wearing down investor-confidence. For social games giant Zynga, this turned out to be nothing more than a false alarm, as the company on Thursday posted record revenue figures; the highest since 2012.

The expectation of a loss was based on the company’s Q1 net losses; losses that amounted to all of $129 million, which was more than double what was initially projected for the first quarter of the year. But despite the massive losses, investors are excited about the future of Zynga, and for a very simple reason when all of the facts are considered. Zynga’s Q1 losses were the result of various new acquisitions and take-overs. Many of the acquisitions had performed much better than expected, which had necessitated unexpected once-off performance bonuses to the creators and former owners of the various games.

The most prominent example of these has been Merge Dragons and Empires & Puzzles. What the new games did was to boost Zynga’s bottom-line as well as having catapulted mobile games into the number one spot of now accounting for 93% of all revenue income.

Busting It Out On Poker

The new games performed exceptionally well, but the old classics did not really follow suit. Zynga Poker, to name but a single example, fell by a 17% year-on-year percentile. This is quite disheartening considering the fact that Zynga Poker is the world’s biggest social online Poker site. The company has put its Poker product’s performance down to a combination of contributing factors.

First up, there was the issue of Facebook coming down hard on all social games incorporating anything even vaguely resembling casino games. The fact that Zynga had at around the same time partnered with bwin in an effort to launch its own real-money Poker product line probably did not do its Facebook-cause any favours either.

And then the unthinkable happened: the US failed to embrace the real-money online Poker market. This led to Zynga having had to abandon its dreams of real-money Poker in partnership with bwin. And so it was eventually decided that going back to basics was the best way forward.

Not All That Glitters Is Gold

The recent newfound market confidence came as a result of Zynga having embarked on a more fail-safe method of expansion; mergers and acquisitions instead of going about things in a hit-and-miss kind of way, hoping to randomly strike gold along the way.

The future looks bright indeed for the social games giant, but it would be well advised to steer clear of risking it all on a gamble and a seemingly good idea.