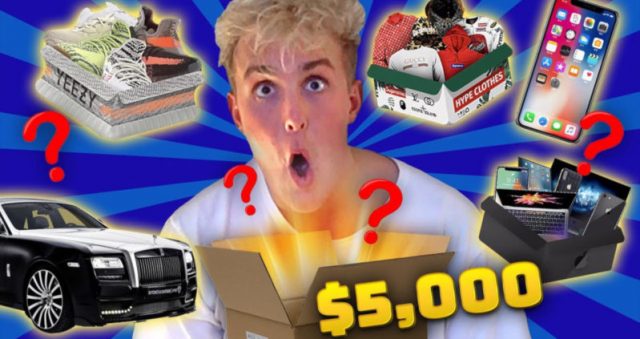 A few decades ago, children and teens occupied themselves with television programs, video games, and good old-fashioned outdoor fun. However, as times have changed, even the youth of today have turned to media platforms like YouTube to get their entertainment fixes.

So pronounced is the popularity of YouTube among children today that the video platform has had to put strict new protocols in place to protect its younger viewers from adult content. Alas, they are contending with thousands of content-posting millionaires who are paid for the amount of traffic they can bring to their channels, which has complicated the situation even further.

The goal of these YouTube stars is to bring as many people to their channels as possible so that advertisers can earn big bucks, but this system is far from perfect. The platform has come under fire many times in the past for allowing content that is racist, prejudiced or sexual in nature from being posted, and most recently, a few YouTubers have also been embroiled in a scandal after promoting ‘gambling for kids’.

Younger Viewers Being Put At Risk

One of the most recent examples of this involved Trevor ‘TmarTn’ Martin, who has been promoting an iGaming site on his channel in which he owns an interest. Another of the website’s stars, Bryan ‘Ricegum’ Le has been punting a form of real money gaming called ‘magic boxes’ (similar to the infamous loot crates) to his thousands of underage followers.

According to experts in the field, magic or mystery boxes are in fact almost identical to loot boxes. There has been plenty of contention across the globe when it comes to these crates, which are a form of in-game purchase present in video games that allows players to gamble for features that could give them a winning edge.

Unfortunately, loot boxes can be expensive, and can also promote gambling among young and vulnerable populations. Just because you have purchased a box in a game does not mean you will win anything of value, which means that they technically function in a very similar way to slots. Like casino titles, loot crates rely on random number generators to determine if you will win something of value or not. Understandably, many regulators feel that this alone makes the crates a form of wagering.

Mystery boxes work in a very similar way. No video games are involved here, but instead, customers pay a flat rate and are sent a physical or virtual box. Some boxes contain great prizes, while others contain nothing at all. Due to the fact that many YouTubers with millions of followers are promoting these boxes, regulators are now concerned for their countless young fans.

Bryan ‘Ricegum’ Le and another YouTuber, Jake Paul, have been especially criticized for promoting controversial MysteryBrand boxes, which many of their followers have bought, only to never receive their prizes at all.