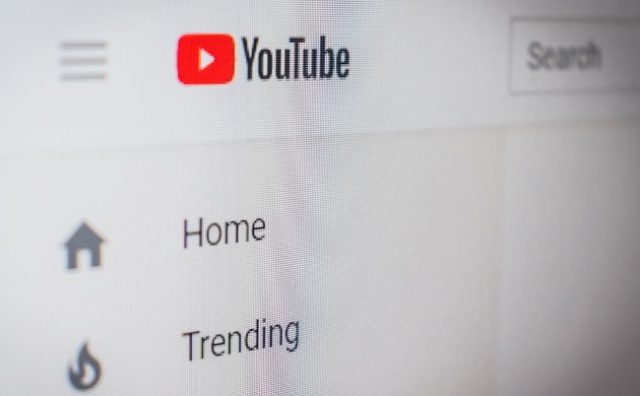 May 30th has marked the end of an era. YouTube Gaming is officially no more. Last year, YouTube made the announcement that it planned to shut down its games-only division due to the fact that it had been the making of a lot of confusion. Instead, said the content-share and streaming platform that is owned by Google’s Alphabet, its games-focused hub will going forward be seamlessly integrated with its main app instead.

The only “loss” to be experienced by users; or so it seems at this stage in the game; is that lists of saved games will be lost once YouTube Gaming is officially discontinued. YouTube has said that games-subscriptions will be carried over to its main platform and all other services will remain uninterrupted.

YouTube has also offered some information in the way of an explanation as to why it had initially decided to launch YouTube Gaming. The company said that the idea behind a centralised games-hub was to strengthen the position of the platform’s gaming community by providing a “proper home” to global gamers. In other words, the hub served as a type of Beta-release for the platform’s games system.

Lack Of Understanding the Culprit

According to YouTube, the decision to discontinue YouTube Gaming was made mainly as a result of users having continued to watch live games being streamed on the main app itself. Apparently, or at least this was the nature of the deduction that was made, users did not actually understand the purpose of the stand-along games hub and as such, did not really see the need to use it for its intended purpose.

Another important element of the idea behind the stand-alone games hub, said YouTube at the time when the announcement of discontinuation was first made, was to keep irrelevant content away from users only really interested in streaming games-related content. As honourable as what this particular move appeared to be at the time, and to put it really bluntly, it didn’t work.

The Hub That Won’t Be Missed

There’s power in numbers. This has remained true for YouTube too. The tendency among the gaming community was one of constantly wanting to gravitate back to what was considered the “main platform”, with the assumption being; and a correct one at that; that more people populated the main platform.

YouTube launched its gaming hub in 2015 and all indications are that a discontinuation won’t at all rock the gaming boat; almost as if it had never even existed in the first place.