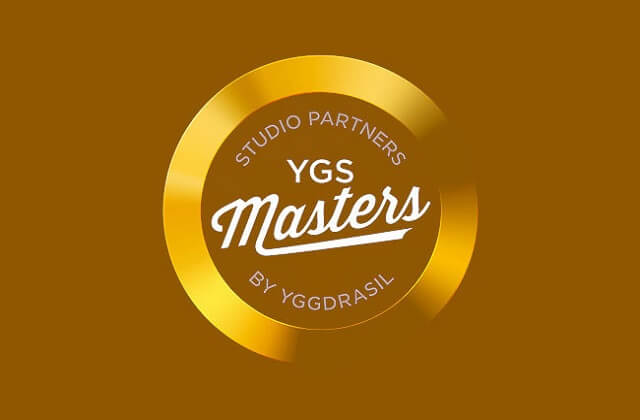 Leading casino games developer Yggdrasil Gaming has just added Skyrocket Entertainment’s The Games Company to its growing list of YGS Masters official studio partners. This means that that The Games Company will now enjoy full access to Yggdrasil’s proprietary GATI technology, a platform membership famously described by the software giant as ‘the keys to the kingdom’. Several leading names in the iGaming business have been added to the YGS Masters family of studios since its official launch a few years ago.

Skyrocket Entertainment, brand parent company to gaming content development studio The Games Company, describes itself as a company purpose-built for the merging of the film and media worlds with the gaming industry. Officially launched during the 2018 Cannes Film Festival, Skyrocket creates branded intellectual entertainment property rights in the form of real as well as social money gaming content, from some of Hollywood’s most popular films and movies.

Skyrocket’s The Games Company recently acquired the rights to at least 75 more films – all of which will now be transformed into branded games under the YGS Masters banner. Recent rights acquired include development rights to The Expendables and to Rambo 4.

The Games Company will with the support of Yggdrasil’s GATI platform and technology be in a position to upscale and fast-track the distribution of its branded games the world over. Every studio partner signed up for GATI membership can sell its games to any other franchise that also enjoys Yggdrasil YGS Masters membership.

Skyrocket One Of Many More

According to Yggdrasil Head of Partner Strategy Stuart McCarthy, Skyrocket Entertainment has impressed the Yggdrasil Gaming brand by its having grown at a tremendous pace in a short and very limited period of time. But, said McCarty, now that Skyrocket’s The Games Company has officially signed up with YGS Masters, the film and media games creator can expect to enjoy an accelerated rate of progress thanks to access to a truly unlimited and global audience of operators and players.

Yggdrasil’s YGS Masters program has witnessed a high volume of third-party studios join its platform in recent months. The Skyrocket Entertainment announcement follows only days after a similar announcement made by Reflex Gaming about its having joined the award-nominated GATI-tech enabled program.

Join in the FUN online. Sign up at a casino NOW!