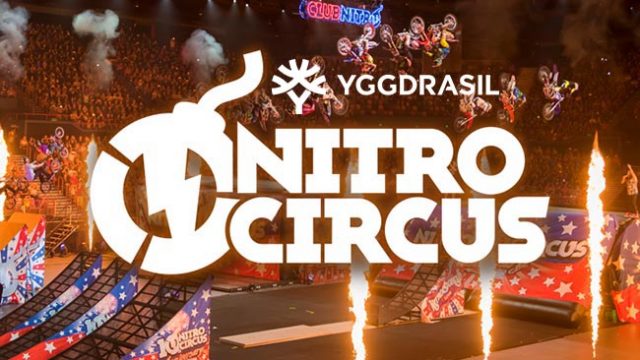 Mobile gaming solutions giant Yggdrasil Gaming has finally showcased its first-ever branded gaming partnership with Nitro Circus, the world’s leading name in action sports entertainment. To accompany the ground-breaking deal, the two parties held an unforgettable launch on the island of Malta, featuring, among other attractions, two of Nitro Circus’ most iconic stars.

Legendary BMX riders and bike-borne daredevils Kurtis Down and Todd Meyn performed incredible death-defying stunts on the day, entertaining over 100 Yggdrasil clients from the gaming industry’s most respected operators. Guests on the day were also thrilled to partake in a delectable barbecue, which was hosted by the supplier’s own personal chef, Ivan.

Looking for high-octane action? Play at FUN Casino and WIN!

The software developer’s Slot Shots tourneys have always been exceptionally popular, and have created a strong brand since they first debuted in 2016. Nitro Circus’ introduction comes as a kick-off for taking these tournaments to a whole new level, where Yggdrasil is planning to invite its clients to a series of incredible and memorable events and experiences.

Between the awe-inspiring stunts, guests also participated in Slot Shots, where they were able to experience first-hand the game’s innovative features and action packed bonus rounds. Those in attendance were even able to compete against each other in a fabulous BOOST tournament for yet another level of action.

Led by its co-founder, the iconic stunt daredevil and action sportsman Travis Pastrana, Nitro Circus is the world’s largest action sports entertainment company. The brand has a global following of many millions of fans, and will soon tour Europe in conjunction with the casino game developer in November of 2018. The deal for this development was revealed to the public earlier this year, garnering plenty of excitement from action sports fans and mobile slots enthusiasts alike. 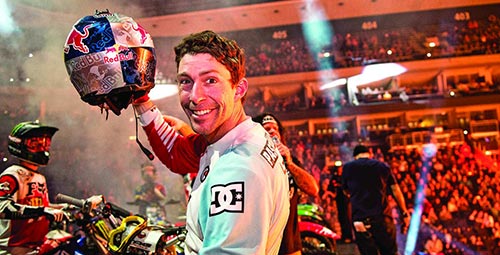 Commenting on the partnership launch, CMO of Yggdrasil Karin Wahlström noted that her firm has a very close business relationship with all of its partners – so inviting them to sensational events like Nitro Circus’ preview is extremely important to them.

She also added that such events give clients a deeper understanding of the developer’s game and the concepts behind it, which was their goal for the Slot Shot Tournaments. According to Wahlström, this event is the first of many more that her firm has in the pipelines, so everyone is welcome to ‘Join the Ride’ for even more fantastic fun! 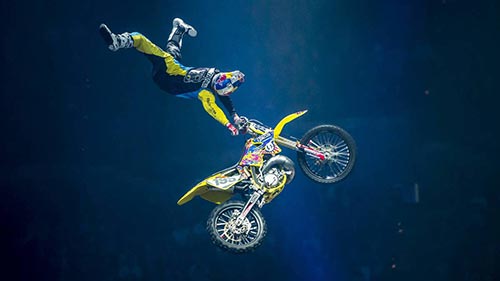