Xbox Series X Hailed The Dawn Of A New Era 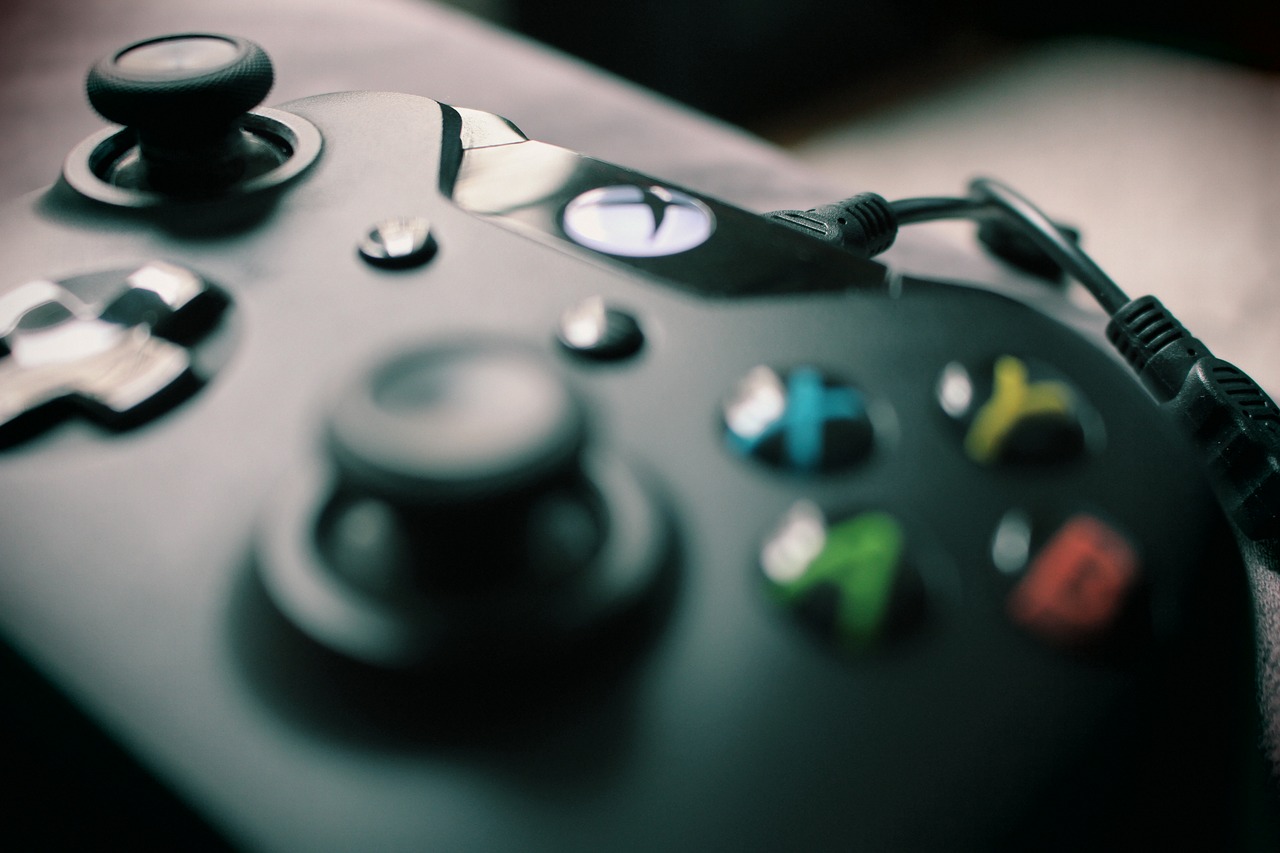 So confident is Microsoft in the pure work of genius that is its new Xbox Series X console, that Xbox big boss Phil Spencer has described the latest Xbox innovation as a piece of equipment that will usher in the biggest change in gaming since the dawn of the age of 3D. Spenser made this rather hefty statement during a Q&A session on Twitter whilst answering specific questions about ray tracing and some of the other technologies regarded by Microsoft as that which sets the new Xbox apart from and miles ahead of its previous model.

Spencer said during the social media session that he is currently absolutely focused on the work being done by Microsoft in as far as Dynamic Latency Input is concerned. This type of input has specific bearing on things like rendering speeds, display adjustments, etc. Spencer said the upcoming feel of games released for the new Xbox Series X will feel so dramatically different to past versions, that users will experience very much the scope of the difference seen when comparing 2D to 3D.

But Spencer does way more than share a personal opinion in his answer to the inquisitive tweet about raytracing and the like – he in effect promises something quite specific, not to mention grandiose, about the performance capabilities of the new Xbox Series X.

The Xbox boss then levels with the enquirer and provides some details about the how it’s done behind the promise of performance. He lets the gaming world in on new upgrades to the console’s CPU, the installation of increased bandwidth in terms of onboard memory, as well as quicker-than-the-norm SSD speeds. Combined with the beauty that Dynamic Latency Input, it all comes together in one gloriously magnificent show of (promised) performance.

A New Era Dawns This November

Console fans have much to look forward to this year. Not only is the new Xbox Series X console capable of never-before-experienced performance superpowers, including 8K video output (yes, that’s 120 frames rendered per second!), but it will be joined on the retail sales line by Sony’s new PS5 console.

Sony’s latest creation may not be capable of all that the new Xbox will supposedly have hidden up its electronic sleeve, but it will pull a number of significant one-ups on its rival release: enter Sony’s haptic feedback-enabled PS5 DualSense controller – a masterpiece on paper and hopefully once engaged in gaming battle too.

Both consoles are expected to arrive before the current year is out and hopefully barring any delays, no later than the end of November.