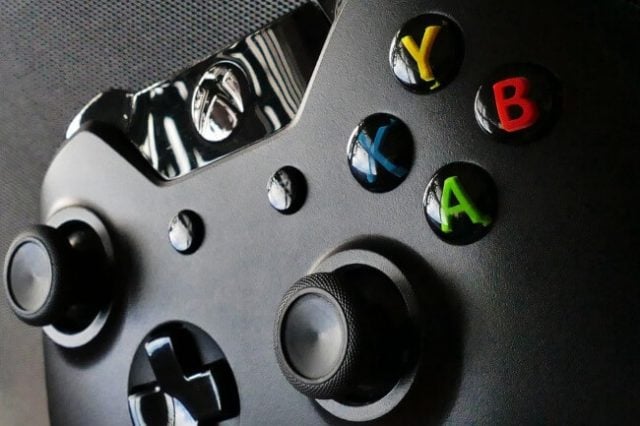 Issues like performance-limiting Gamerscore caps and players no longer being able to freely buy and sell games were the least of our Xbox One problems, even though back in 2013/2014 these topics and similar were the talk of the troubled town. What should actually have ailed us was the fact that our at-home conversations were being recorded and listened to by Microsoft’s band of “quality control” contractors. This is according to a report recently published by Motherboard.

A former Microsoft contractor revealed to Motherboard during an earlier interview that most of what had been recorded when referring to what would classify as “personal conversations” had been quite unintentional and the recordings were triggered as a result of players having issued random commands to Kinect mid-game. Kinect is the voice-command system utilised by Microsoft’s Xbox One and was released as part of the parcel in 2013.

Cortana “Was To Blame”

It’s not as if many people did not, at the time, raise privacy and other concerns with Microsoft. But outcries about possible privacy issues were at the time abated and those doing the asking work appeased by statements issued by the tech-giant declaring that Kinect for Xbox 360 had been designed and implemented with the strongest possible privacy checks and safeguards in place and that Kinect for Xbox One would not deviate from the Microsoft’s “current commitment” (to privacy).

According to the contractor, whose identity Motherboard was not at liberty to reveal as a result of a Non-Disclosure Agreement (NDA) having been in place, the voices recorded and listened to mostly belonged to children and as such wasn’t exactly captivating audio entertainment. But there were apparently also incidents involving supposedly unintentional Skype-call and other varieties of audio recordings, caused mainly by the improved functionality of the system when the switch was made to Cortana.

A Microsoft spokesperson has since the release of the report by Motherboard responded to the issues raised and has said that the company no longer viewed listening in on audio recordings as a necessary step in the quality control process.

In fact, said the person, Microsoft had some months ago already stopped listening to Xbox One audio recordings and had no intention of commencing with like reviews. In addition to this, the company is apparently also currently working on updated privacy policies in order to afford users more control in terms of how their personal data; audio or otherwise; is permitted to be used by any outside party.