New Xbox Does Away With Optical Drives 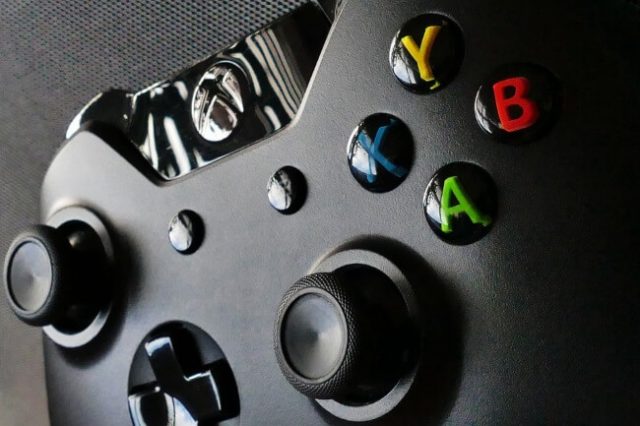 The wait is over and Microsoft has spoken. The news is just out that the computer and games software giant’s new Xbox One S All-Digital Edition will be solely reliant on downloadable content. In other words: sudden death to optical disks and optical disk drives. And whilst this is a move that was expected by many, it remains to be seen how the player-market will react to the revelation.

It wasn’t decades ago that major corporations like Microsoft and Sony hinted at a new world order of downloads-only and at the time, players had voiced their unhappiness to such an extent that both corporations were forced to can the plan, so to speak. The biggest issue appeared to be the fact that players would no longer be able to sell off second-hand games disks. Some players also expressed the fear that the move would see to it that many of the older “classic” titles would cease to exist as these were available only on some older hard-copy software disks still in the possession of players.

Read More… Colorado Wants In On Sports Betting Too

Sony appears to have a fresher recollection of what happened back then. The corporation has revealed that despite its desire to keep up with the wants and needs of a generation described as “digital natives”, i.e. a new generation of players completely at ease with modern-day technology, it had no plans of kicking its existing players to the curb.

The optical disk slot would stay, confirmed Sony. Sony’s new PlayStation console, rumoured to arrive as early as 2020, and for all practical reasons referred to as the PlayStation 5, will be fully compatible with disk drive tech and fully compatible with downloads and live streaming. It’s the best of both worlds, and the corporation believes that it’s a more balanced approach to the games market.

Choice Is Good And We Want It

In fact, so confident is Sony in its conviction of what players actually want, that the new PlayStation will not only make provision for the best of both worlds in terms of disk-tech and downloads, but it will also be fully compatible with some of the corporation’s older games releases, allowing players to revisit some of their all-time favourite classics without having to dust off the old PS2.

All will be revealed in due course and our bet is on full inclusivity. But then again, downloadable content does make it a great deal easier to keep with updates and new releases. Even so, there’s no harm in being able to choose.