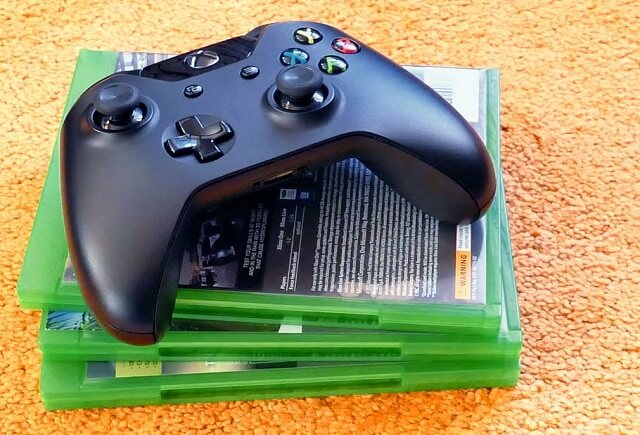 It isn’t easy to tell whether Microsoft’s newest Xbox development-team is a strategic preparation for success, or a hiring spree hoping to cover all its design bases. All we know for sure is that even at a stage where there’s no game, or even teasing of a game, in sight, the sheer talent present has already proved sufficient enough to create a whole lot of hype and anticipation.

‘The Initiative’ studio head Darrell Gallagher (yes, as in former Square Enix and Activision boss) continues to actively scout for talent – this despite a previous declaration that the intention is to keep it small. And this not even mentioning yet the fact that some of the biggest design names in the industry have already made the switch, so to speak.

Gallagher recently announced the latest additions to team The Initiative. And to say that this is the games design world’s version of a Hollywood A-List, is a superb understatement. Think developers from Crystal Dynamics, Bungie, Naughty Dog, and Respawn Entertainment. Now, also think Remi Lacoste, game director on Shadow of the Tomb Raider and Marvel’s Avengers (Crystal Dynamics), and Christine Thompson, lead writer on Star Trek Online and Destiny 2 (Cryptic Studios, Blizzard Activision).

A Game Of Wait-And-See

As for what we’re to expect of the studio’s very first release, not much has been forthcoming from Murray. A “quick Q&A” tweeted by the man himself in February this year made it stupidly clear that revealing what game the studio happens to be making, when the title of said game will be released, or even how many employees have been signed on to date would, frankly, get him (Drew Murray) fired.

Still, given the backgrounds and reputations of the developers confirmed to have been hired on, it’s probably fairly safe to assume the studio’s maiden release (and probably most subsequent releases too) to be somewhere along the quality lines of Red Dead Redemption, Grand Theft Auto (GTA), The Last Of Us, etc.

Aside from the original cast and the 16 new team-additions just confirmed by Gallagher, there remain eight new positions yet to be filled. Craft? Tick. Creating story? Tick. Innovation? Tick. Keeping it small? Uhm.