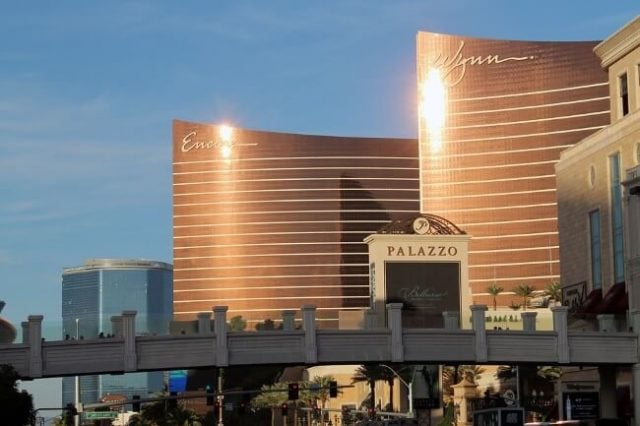 Wynn Resorts founder and former CEO Steve Wynn’s sexual misconduct shenanigans continue to haunt the company, despite the fact that the casino and entertainment group has publically denounced its founding father to the point of banning the disgraced former chief in charge from setting foot at any of its global venues.  The group was recently fined $35 million by the Massachusetts Gaming Commission after the news broke that the company had for years turned a blind eye to the many wrongs of Wynn, including trying to cover up a Wall Street journal report providing details of various allegations, during the bidding process for a Massachusetts operator-license.

The commission must have found reasons for leniency too because despite the imposed fine, it did grant the Massachusetts casino license that Wynn Resorts had previously applied for. The group had applied for a license that would authorise it to operate a casino resort in Everett, Massachusetts.

Read More…PC Games And A Possible End To An Era

Why Steve Wynn Is A Dark Figure

The fact that the disgraced Steve Wynn had allegedly been making himself guilty of sexual misconduct for what appears to have been most of his career has not done the group any favours. Steve Wynn had founded Wynn Resorts in 1960’s Las Vegas, and today, Wynn Resorts owns various high-end luxury gambling Vegas venues, including the legendary Bellagio and the equally famous Mirage casino.

In 2014, the state of Massachusetts had issued a public invite to operators to apply for one of three licenses that would be made available by regulators in the region. Wynn Resorts had at the time been one of the first operators to apply, with MGM having been appointed the second operator set to receive a license. The corporate identity of the recipient of the third of the three allocated licenses has not yet been made public.

To make matters even worse than what they already are, at the time of the publication of the damning Wall Street Journal report, Wynn Resorts had already commenced with the development of the new Everett casino complex. The regulator immediately called for a tools-down on the entire project and immediately proceeded with official enquiries.

The actual issue at hand was Wynn Resorts’ failure to disclose the fact that it had during the time of having been engrossed in the licence application process, settled damages to the tune of $7.5 million which was at the time paid to one of the complainants in the Steve Wynn saga.

The fact that the group had requested a change of name for the new Massachusetts casino in order to remove Wynn’s surname from the registered name probably served its license application after all.

Ready to go all in? Place your bets and see if you can WIN BIG online.