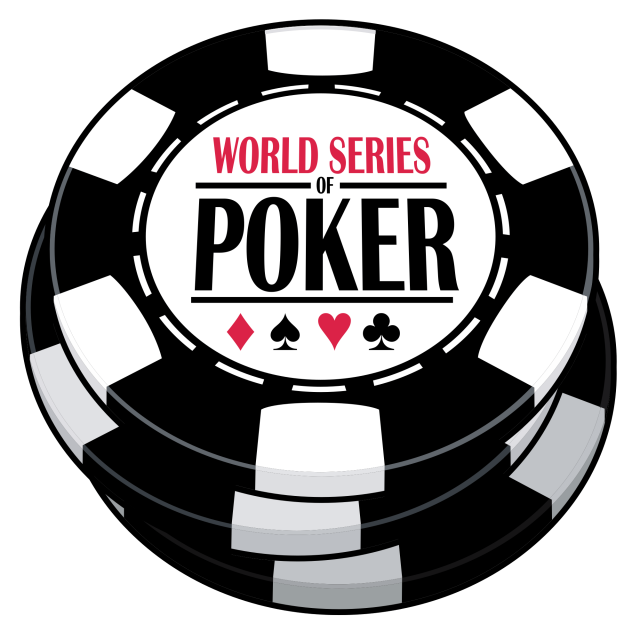 In October, two players scored their first World Series of Poker Circuit rings, both of whom hailed from Indiana. The first ring was won by Heather Alcorn in the $1,700 Main Event at Horseshoe Southern Indiana, while Mo Nuwwarah scored the other ring at Horseshoe Hammond in the $600 preliminary H.O.R.S.E tournament.

While both grinders spend most of their time at their day jobs near poker tables, neither think of themselves as professional players. Both are directly involved with working with pros, however, which has sharpened their game and ultimately led to their recent victories in the game.

Alcorn works as a professional poker table dealer, who has dealt cards at WSOP Main Event final tables over the past five years and counting. Nuwwarah, on the other hand, is a reporter and editor for one of the industry’s biggest specialized news agencies, PokerNews.

Day Job Advice from the Duo

Now, with the two recent WSOP ring winners having had countless hours watching and enjoying the game, they have come forward to share some advice based on both their day jobs and their roles as players.

When it comes to day jobs, the biggest skill Alcorn believes she has gained from watching other icons is her heightened ability to read her opponents. She says that she uses information from their reactions, emotions and tells, and then tries to guess the hand they may have and see if she’s right. According to Alcorn, she has always done this, but as she continues to deal, she picks up on more hints and becomes more comfortable with making reads and predictions when she plays herself.

As an industry reporter, Nuwwarah has also seen thousands of hours of live action. His top advice that he uses in his own game is observation and paying attention, saying that looking at every showdown, watching every player, and adjusting to every one of your opponents individually is the key to succeeding.

When it comes to playing, Alcorn’s biggest tips are to have both persistence and patience, and to deal with the highs and lows of live poker as they come. Learning how to lose, how to win and how to deal with everything in between are essential in her eyes.

Nuwwarah’s top playing tip is to find a network of like-minded grinders to discuss tactics and approaches with. He believes that becoming involved with a community will increase your chances of learning valuable lifetime skills, which can help you to deal with the inevitable ups and downs of the table.

Do YOU have what it takes to win big in online Poker? Play your cards and see!