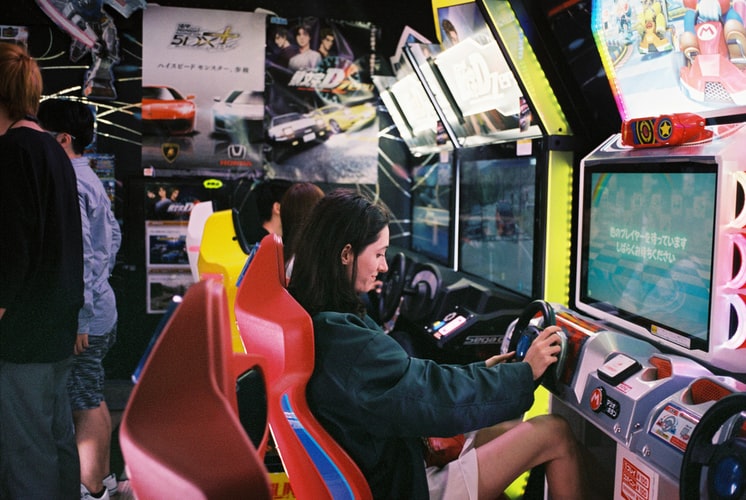 To maintain that more men are into hard-core gaming than women is by now a fully debunked fallacy. Even so, female representation in the video games development industry remains seemingly limited. And that’s not to say that women aren’t interested in the actual bottom-line design processes; in fact, quite the contrary is true considering the positions absolutely aced by the likes of Laura Mile (EA), Kristina Carson (Disney) and Elisabeth Beinke-Schwartz (Certain Affinity – the creators behind games like Doom and Call of Duty).

But why then are we able to tick off prominent women in gaming on probably no more than two hands in total? Is this a mistake, meaning that there are many more and that we’re simply not aware that they exist? Or are women in general not all that keen on associating with what was for the longest time regarded male territory?

The completely misguided stereotype that women aren’t all that into games may very well be responsible for the general lack of knowledge or awareness concerning female involvement in the development of video games. Moreover, the common misconception that there aren’t all too many women involved in the industry is having quite the ironic effect in that women who otherwise would have loved to pursue a career or degree in games software development, advertising focused on the video games industry, etc., are choosing different career paths simply because  they don’t feel as if they belong.

Women are generally hesitant to pursue a career in what is perceived to be a male-dominated industry. The most likely reason for this is that women are generally inherently polite. Becoming involved in an area of specialty that doesn’t seem to cater for female involvement tends to leave women with the notion that they are somehow imposing on the “brotherhood”.

Kate Killick, who is a senior designer at Mojiworks, studied video games design at the University of South Wales. Killick recalls there having been only 3 or 4 women studying video games design at the university at the time, as opposed to some 25 male counterparts. And even though Killick did not realise it at the time, when looking back on it all now, Killick says that she cannot help but feel that had at the time experienced what she describes as imposter syndrome.

But Killick also knows full well a definite truth. When any given industry is properly represented by a workforce as diverse as that industry’s workforce, folks tend to become just so much better and more effective at whatever it is that they are creating. Relatability is grossly underrated, after all.