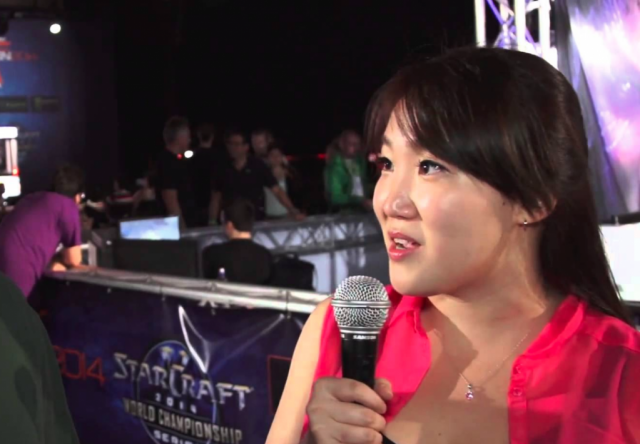 Among many of her peers, Susie Kim thinks that female gamers are definitely out there. She would know, too, being the general manager for an iconic championship eSports team. However, Kim is still not surprised that none of these ladies are on her current roster.

Last year, the Entertainment Software Association (ESA) revealed that 45% of gamers in North America are actually women, yet women make up only a tiny percentage of the pro eSports player pool. Executives for Overwatch and League of Legends say that they are keen to add more female faces to their pro rosters, too.

Yet, despite all this, the LoL Championship Series has not had one female gamer since as far back as 2016. Likewise, the Overwatch League’s first ever season in the arena featured just one member of the fairer sex.

Not Much Changed Since Gamergate

The competitive gaming industry has long fought to overcome toxic behavior and harassment issues ever since the infamous Gamergate saga of 2014. It was then when a group of male players banded together to target women across the industry, and women are still feeling marginalized in the community today.

Female gamers have faced countless nasty, degrading comments about their appearances, abilities and identities. For the elite players, many of these remarks actually come from fans, but teammates and opponents can be just as cruel. At recreational levels, women are often swamped with ‘hypermasculine’ behavior in anonymous environments. Naturally, this leads to many people behaving badly as they are not likely to be caught out for it.

Toxicity Needs to be Addressed

Susie Kim’s team, London Spitfire, won the very first Overwatch League championship in June last year. Speaking to the press before the finals kicked off, she noted that there are, without a doubt, women that are talented enough to be playing in the league – and winning it too.

Sadly, she says that most of them don’t want to be a part of it at all, as it works out to be nothing more than a headache for them. Examples like Maria ‘Remilia’ Creveling’s short stint as the first woman (and transgender woman) to compete in the LoL Championship Series should be inspiring, but in Creveling’s case, comment sections were quickly flooded with cruel, transphobic comments about her identity, her appearance, and her gaming abilities. Just weeks later, she had left her team for good.

Overwatch, Starcraft II and other popular games have all experienced similar occurrences when it came to the few female players that signed on. Currently, the video gaming world is not renowned as being an equal and inclusive space, and it has been suggested that removing the anonymity of online play may help. Ultimately, Kim says, it comes down to the fan base and the community, and in order to get more women involved in eSports, the toxicity needs to be dealt with to allow them to let their true talents shine.

Want to bet on eSports?
Back a winner at Canada’s leading online sportsbooks!