The Witcher 3 Breaks Records on Steam 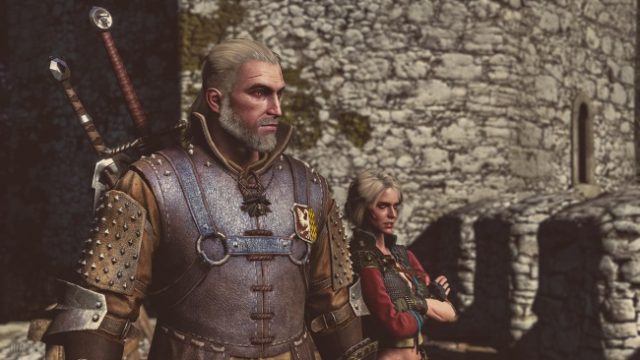 It may not have a typical chronological storyline, but The Witcher (the original moving-pictures storyline, that is) is epic and fantastic fantasy at its very best. This is a tale riddled with monsters and magic and various acts of heroism to round it all off. Also, it just so happens to be what pushed the number of concurrent players on Steam past the 100,000 mark for the very first time ever. Or at least, the RPG game The Witcher 3: Wild Hunt was what did. Which of course means that not only is the game experiencing a crusade-like revival, but more people are engaging in the antics of battling armies and following the live and peculiar times of Geralt of Rivia than what had been the case when the game was first released back in 2015.

Its no secret that the sudden resurgence in interest has much to do with the release of The Witcher series on Netflix. In fact, it’s causing a right renaissance on Steam. And lest we create the false notion that the game failed to make any form of an impression the first time round, it would be unfair not to mention that it did. When it first saw the light of gaming day back in May of 2015, it attracted the attention of no fewer than 92,268 concurrent players on Steam. Pretty awesome stuff for 2015.

Read more…The Most Influential Video Games In The Last Decade

Trending With The Best Of ‘Em

Breaking into Steam’s Top 5 is in all likelihood not on the cards, but then again, what with it currently ranked at an almost unthinkable number 6 position, the game did weasel its way past Destiny 2 in the most unexpected of ways. It now ranks firmly just behind Tom Clancy’s Rainbow Six Siege and Grand Theft Auto V.

The fact that its not been all that expensive a mission to satisfy one’s curiosity about the game thanks to the crazy cheap going rate on Steam as well as on GOG hasn’t harmed game’s progress as far as its ascent up the popularity scales went. Also, we had more than our fair share of free time over the course of the holidays to try out imaginations at both. The game as well as the Netflix release; that is.

It’s Good – Simple As That

There’s also that thing about the game being a terribly fabulous RPG as far as terribly fabulous RPGs go. All well and good that the popularity ratings in all likelihood won’t last; it’s a paid game in a battle between paid RPGs and free-to-play-up-to-a-point after all.