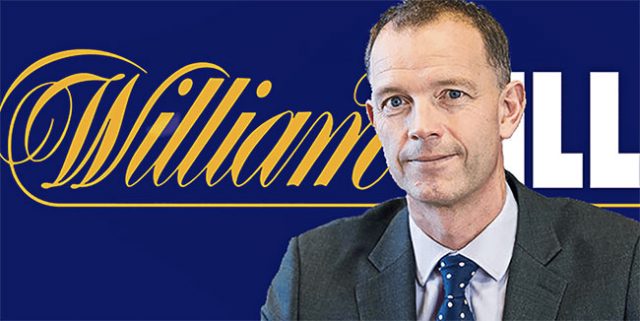 UK-based bookmaker William Hill has revealed that it is expecting its profits from 2018 to come in at 15% lower than the year before, despite its taking advantage of numerous US market expansion opportunities during the period.

This week, WH issued an unaudited trading statement that covered the 53 weeks from January 1, 2018 to the same date this year. The statement has forecast that the firm’s adjusted operating profits from continued operations will come in at roughly £234m, marking a 15% drop from 2017’s annual fiscal report. The company will publish its final audited report on March 1 this year.

The betting corporation noted that its profit projections were in line with previous guidance. WH claims that underlying operating profits would have grown by around 4%, should it not have had to enhance its online player protection strategies to avoid further punitive action by the UKGC or battled rising costs driven by its expansion efforts in the US.

‘Excellent Growth’ for US Betting

On a more positive note, the company hailed ‘excellent growth’ in its American division last year. In 2018, WH expanded its presence outside of its base in Nevada to no less than seven additional states. The firm says that its US operations mainly broke even, despite the extra expenses.

According to WH, its online operations delivered a strong underlying performance too, despite having recently revealed a 3% drop in online sports betting handle and holding 100 digital jobs in uncertainty. The bookie’s major UK retail betting business was ‘challenged by wider high street conditions’, which will only grow more challenging as the new year wears on.

All UK-based operators will be facing two hefty hurdles come April 1 due to the simultaneous reduction of fixed-odds betting machine stakes from £100 to a new maximum limit of just £2, and a rise in iGaming tax rates from 15% to 21%. Regardless of all of this, however, WH CEO Philip Bowcock has hailed 2018 a ‘pivotal year’ for both his firm and the industry as a whole.

With greater clarity now achieved when it comes to the regulatory situation of sports wagering in the US, Bowcock has confirmed that his company will soon remodel its retail offering while also building a digitally led global betting business.

Part of this new digital business will involve the purchase of MRG, formerly Mr Green, the Malta-licensed casino operator that was originally established in Sweden. William Hill announced the acquisition in October last year, and noted more recently that the deal is ‘nearing completion’.

As for what will come after the purchase, the CEO has noted that the acquisition will allow his firm to make even more progress in its online gambling goals for 2019. The bookie also expects to enter a few more newly regulated US betting markets as additional states warm to the idea of legal and lucrative wagering.

Get ready to WIN!
Place your bets online and see if you can take home a JACKPOT!