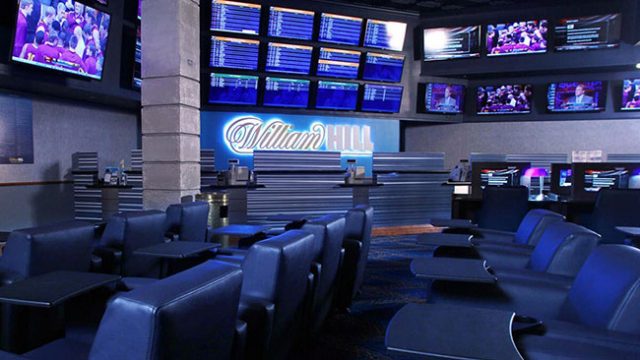 British gambling and betting superpower William Hill has narrowly escaped possible punishment from the local Advertising Standards Authority (ASA) after a complaint was filed about one of its recent advertisements.

The writer of the complaint, who was in fact a Will Hill customer, took issue with one of the brand’s TV ads that was screened on July 8, 2018. The complainant noted that part of the ad could have been misleading to players, highlighting the voice-over which stated that “two extra bet boosts” were on offer on all 2018 World Cup matches.

The filed complaint stated that, despite this claim from the bookie, customers had stopped receiving the advertised bonuses just nine days after the world’s biggest international football event kicked off.

William Hill responded to the allegations and explained that in this particular case, the circumstances surrounding the complaint occurred as the complainant had been barred from receiving any further promotional offers. The bookmaker also intimated that the customer in question had ‘abused’ the number of bonuses they were rightfully meant to receive over their account’s lifetime, hence the operator’s decision to restrict them.

As WHG revealed to UK news outlets, the customer received a whopping total of 478 bonuses over the lifetime of their account, with their overall value having been estimated at £1,639.28. In contrast, the punter who made the original complaint had only deposited £60 since his account had been activated.

Additionally, Will Hill also explained that the operator contacted the customer to inform them that their bonuses had been restricted on June 23 – before the TV advert had even been aired. Thus, at the time when the bonuses in question were on offer, the player was already cognizant of the restriction on their account.

The gaming operator further noted that it did make an effort to make sure that the advert did not state that all of its customers were eligible to receive the World Cup promotional offers. The ASA has now finished its investigation of the case and found that the advert in question did include superimposed text stating that certain restrictions on players, countries and currencies did apply.

Additionally, the ASA also found that the ad did not state that all Will Hill customers were eligible for bet boosts. Based on these facts, the Authority ultimately found that the bookmaker did not give a false impression to its punters that the bonus offer was available for all account holders.

The regulatory body also highlighted the individual circumstances surrounding the case – these being the prior restriction of the player’s account, of which they were informed. The advert in question was investigated under BCAP Code rules 3.1 for Misleading Advertising, 3.9 for Substantiation, and 3.10 and 3.11 for Qualification. No breach of BCAP Code rules was found, meaning that no further actions were deemed necessary by the ASA.