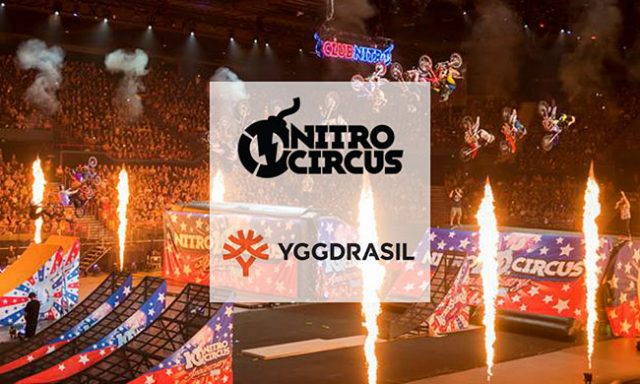 Yggdrasil Gaming has been hailed as one of the world’s fastest-growing suppliers of online and mobile gaming software. And after its Chief Studio Manager Christopher Mifsud described the firm’s partnership with Nitro Circus as a ‘match made in heaven’, rumors quickly spread that more branded titles from the supplier could soon be in the works.

The upcoming Nitro Circus branded slot will be released this November, and comes as the result of a collaboration between Nitro and Yggdrasil’s three development studios in Stockholm, Krakow and Malta. The title is set to boast numerous special features, and will even allow players to race using sofas and bathtubs, just like some of the action sport’s brands real athletes have done in the past.

In the build-up to this launch, Mifsud and Jonas Strandman, Yggdrasil’s Head of Slots, spoke to a number of iGaming news agencies about the company’s first venture into the world of branded games. According to Mifsud when asked about Nitro’s input into the title, the key to the game’s success is that it needed to represent their brand as much as possible.

In terms of game mechanics, he said, the action sports giant relied on the developer, although it was generally a process of constant collaboration. The supplier supplied concepts early on in order to test and examine them thoroughly, before gaining approval to use imagery of athletes, the Nitro logo, and a couple of other pieces of intellectual property as well.

Mifsud maintains that the brand was very supportive throughout the process, only making minor changes to characters and blurring out sponsors’ names. Even the athletes reportedly love the slot and the tricks they perform within it, in part thanks to realistic graphics, great mechanics, and an overall entertainment-packed vibe.

The studio manager was then asked how good a fit Nitro is for his company – and whether or not more branded titles will follow from them. Mifsud noted that Yggdrasil was very selective when choosing its partner, but would never rule out working with others. As the firm grows and gains positive responses from its partnerships, it seems that more branded options are a ‘definite possibility’, he hinted.

He also revealed that due to the exclusive nature of his company’s deal with the extreme sports brand, further branded games from the studio would likely be based on another industry. As long as the brand makes sense to Yggdrasil and feels like a good fit, he said, additional partnerships could soon be in the works for the Stockholm-headquartered studio. 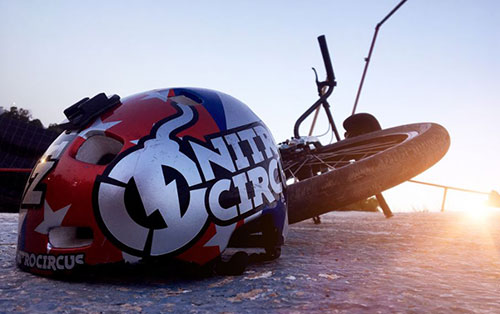 Could you win BIG?
Play slots and see if you can hit the JACKPOT on Jackpot Village!