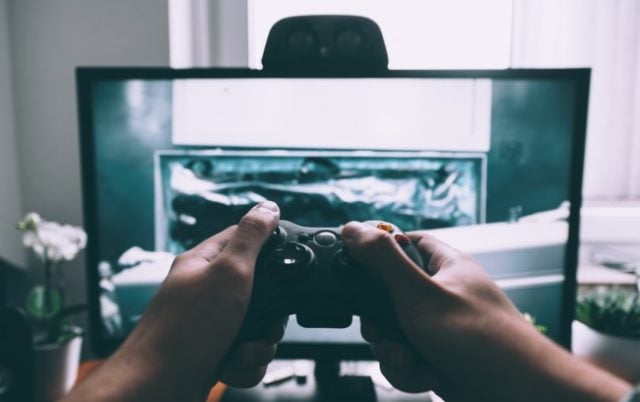 Does gaming take precedence over some other areas of your life to the point that your playing continues even when you know that you really should be doing something else instead? Then, according to the World Health Organisation (WHO), you may very well be at risk of having developed a now-recognised disease, complete with its own ICD code.

The existence of what has now been classified as “gaming disorder” was first put to the vote during June of last year. Following a process of investigation and review, the WHO has announced that the disorder has now been officially included on their list of “things that can go wrong”, or in medically acceptable terms, “disorders due to addictive behaviours”.

Incidentally, it now classifies right next to “gambling disorder”. Needless to say, the gaming industry isn’t exactly celebrating with biscuits and tea over the official classification.

The Building Blocks Of The ICD

The specific definition provided by the organisation can be broken into a few basic building blocks, or identifiers, if you will. These are: impaired control over your gaming habits, more time spent gaming that what is considered to be “healthy”, i.e. when your gaming habits take up more time than time spent on other life interests and/or daily activities and duties, and the continuation of “gaming activities” even in the event that those activities have negative consequences in general.

Gaming disorder, now classified under code ICD-11, includes playing games on and off of the Internet. Provision has been made for every possible contingency, it seems, as the disorder may include “episodic” behaviour as well as continuous behaviour. As long as your gaming habits pose a threat to your own mental or physical health, alternatively, the mental or physical health of those around you, whether its long-term or a twice-off thing, it’s considered to be ICD-certifiable.

Industry Calls For A Reconsider

The global video games industry has asked that the organisation reconsider the classification. Industry role-players from all over the world are in agreement that that the WHO’s decision to classify gaming disorder as an ICD-type disorder isn’t supported by sufficiently “robust” evidence. The industry has issued a written heads of argument to the World Health Organisation, posing the question of whether the conclusion to classify gaming as a disorder was taken in conjunction with the overall consensus of the academic community.

But all things considered, the classification by the WHO won’t officially be signed into force before January 2022, and so there remains quite a bit of time yet for the global video games industry to make its case to the contrary.

Play the best casino games online. 100’s of slots and so much more is waiting for YOU!