Wazdan and Relax Gaming Team Up 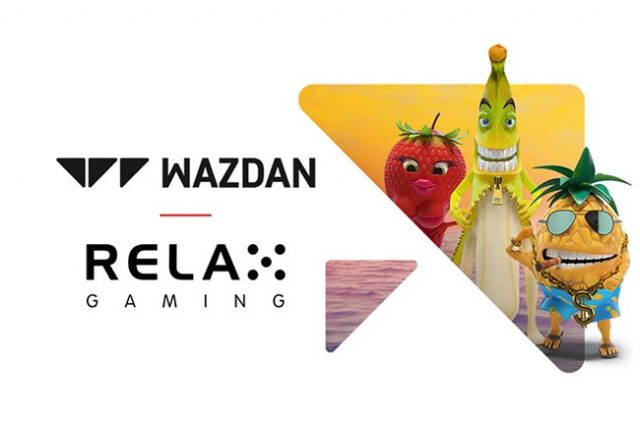 Award-winning iGaming software developer Wazdan has now revealed yet another exciting partnership for its thriving business. The popular supplier has launched its range of boutique titles with Relax Gaming, an omni-channel gaming software provider with headquarters in both Malta and Estonia.

Relax Gaming’s claim to fame is its multi-channel open platform called Silver Bullet, which has a unique ability to distribute thousands of casino games across the industry – including its own games to all of its operating partners. The firm also focuses its efforts on many other categories, boasting a bingo network and a proprietary poker client that are both operated through its primary partner Unibet.

On the other side of the partnership, Wazdan harnesses the latest HTML5 technology to create premium titles with top-quality visuals and animations and gripping themes. The supplier’s creations can be enjoyed on desktop, mobile and tablet. Not only has the firm signed a brand new partnership deal recently, but it is also steaming ahead with an ambitious launching schedule of fresh new online slots.

One of their latest releases includes the exotic-sounding Mayan Ritual slot machine, and two more options – Black Hawk Deluxe and Slot Jam – are set to hit iGaming sites later in September. According to Wazdan’s Head of Sales Andrzej Hyla, Relax Gaming offers a platform that allows his company to reach even more Tier 1 operators with its content. 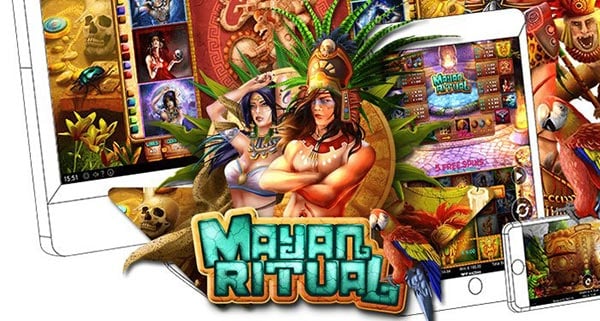 In a press statement, Hyla added that the launch is yet more evidence of the strength of his firm’s software offerings, as well as the team’s ability to create and deliver the latest and greatest in modern gaming technology. He also hinted that the firm is now enjoying massive growth, thanks to its creation of some of the industry’s most innovative game titles.

The announcement of the company’s latest big collaboration has come just a few weeks after Wazdan revealed that they had signed a similar deal with GoWild Gaming. Under the terms of this deal, the developer saw their thrilling portfolio of over 110 video slot machines being made directly available to the online operator, allowing it to reach even more players with its high quality content.

Built on honesty and solid values according to their own website, Wazdan is a top-tier software supplier with a passion for rewarding and responsible gaming. With a team of over 50 professionals with years of experience in the global market, the developer has created a wide portfolio of real money titles that is available in regulated jurisdictions across the world.