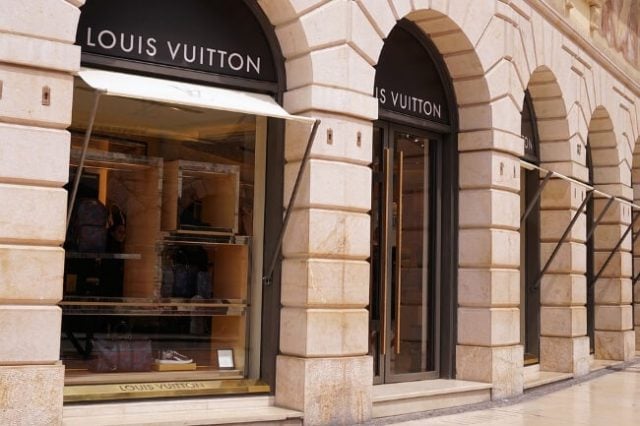 There’s no denying the fact that we’re moving ever closer to a world where there will no longer be any distinction between the world of traditional sports and the world of eSports. The latest in a long line of examples is the fact that legendary fashion house Louis Vuitton has entered into an agreement with League of Legends owners Riot Games and will be designing and branding the case for the LoL World Championship’s Summoner’s Cup.

In addition to the design of the bespoke cup case, the fashion house will also be designing various other in- as well as out-of-game items and virtual elements for League of Legends. What the designs will look like has not yet been revealed but judging by similar past partnerships between the fashion house and various previous “non-fashion” brands, the results should be nothing short of exceptional, and especially so given the fact that this won’t be the fashion house’s first forage into the world of gaming. Louis Vuitton previously featured Final Fantasy XIII’s Lightning as a virtual model in some of its fashion campaigns.

It’s a little bit of a dream come true for League of Legends, says Riot’s Naz Aletaha. The fashion house is well known for its design partnership connections with big-time traditional sports like rugby and tennis and has designed trophy cases for both the World Cup and the French Open.

According to Aletaha, who is Riot’s Head of Global eSports Partnerships, the LoL owner has had its sights set on a Louis Vuitton design partnership for quite some time. Now that it’s happened, said Aletaha, its easy to see why brands are falling over their own feet chasing down a Vuitton partnership. The fashion house immediately understood eSports as well as gaming, said Aletaha, much in the same way as its support offered to traditional sports.

As for the in-game design elements, these will take the shape of character skins as well as a clothing capsule collection. Nicolas Ghesqueire, who is the artistic director for Vuitton’s women’s clothing line, will design in-game elements.

The trophy case and also the in-game clothing line and skins will be revealed to fans and players somewhere throughout the course of the upcoming League of Legends World Championships. The partnership marks yet another milestone reached for eSports in terms of it being classed in the same category of traditional mainstream sports.

Want to try BETTING on eSports? Canada’s TOP sportsbooks offer it ALL!