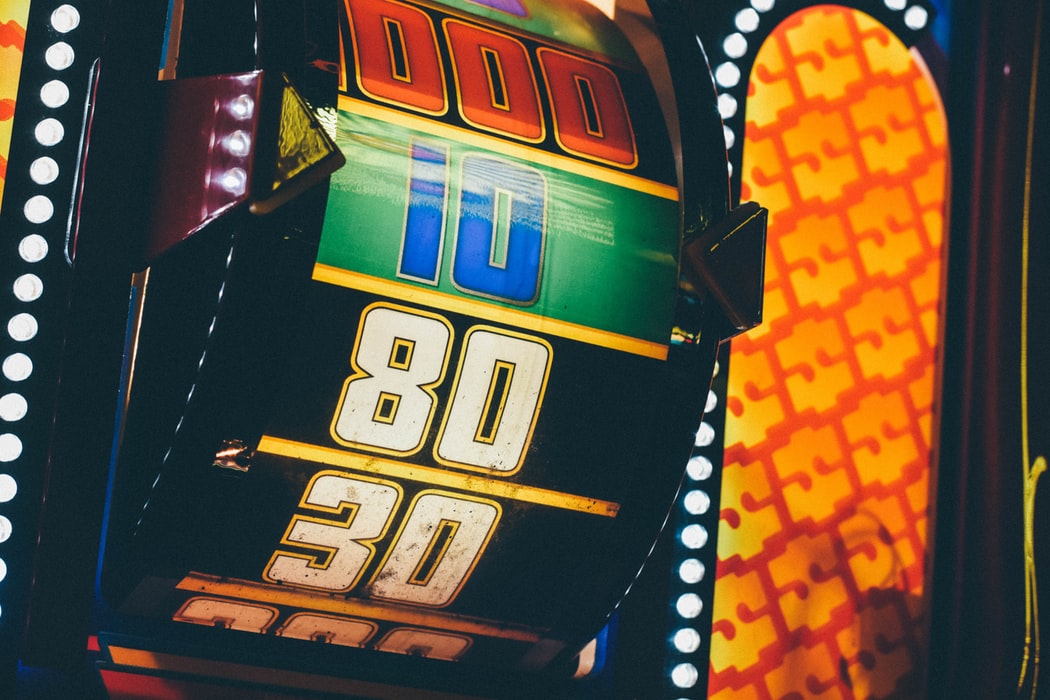 There’s seemingly no leaving VLTs alone. And now that yet another class action lawsuit has been made to loom on the horizon by one Corina Riesebos of Kelowna, it’s this time round the BCLC that is being made to scramble for its wet wickets. Riesebos claims that Video Lottery Terminals are not only highly addictive, but also that they are specifically designed for the purpose of deception.

VLTs are exceptionally popular and without a doubt a top favourite among Canadian players. This is mainly because of the opportunity to win big. Installed at bars and restaurants all over, VLTs have become a popular pastime. But according to the class action lawsuit filed by Riesebos, VLTs are everything but harmless entertainment. So much so that the claimant is of the opinion that the terminals typically misrepresent the expected outcome of any given game.

VLTs appear to resemble typical slot machines but they are not at all that. A big part of the problem appears to be that of the games being readily available as opposed to being confined to a dedicated casino gaming space. The availability of VLTs is made all the more damaging by the fact that the games constantly lead players to believe that they are either winning or about to win, when in fact the exact opposite is true.

The nature of VLTs is that they practically bend the player’s perception of what is actually real by means of “cognitive distortions”. The outcome of a false confidence in winning is typically that of players engaging for longer sessions at a time and also spending more than what would have been the initial intention.

Another characteristic being taken issue with by the recent lawsuit is that VLTs supposedly conceal the actual odds of winning big. The player is made to believe that winning huge amounts of cash is only seconds away at any given time when in reality, the odds are stacked sky-high in favour of the terminal.

Riesebos claims to have first become involved with VLTs in British Columbia in 2015. She details in an affidavit filed as part of the lawsuit how her relationship with VLTs goes further back to approximately two decades ago. During this time, the claimant purports to have suffered emotional, financial and also mental distress as a direct result of the effects that Video Lottery Terminals have had on her life due to ongoing and regular engagement.