Why Streamers Are Earning The Big Bucks 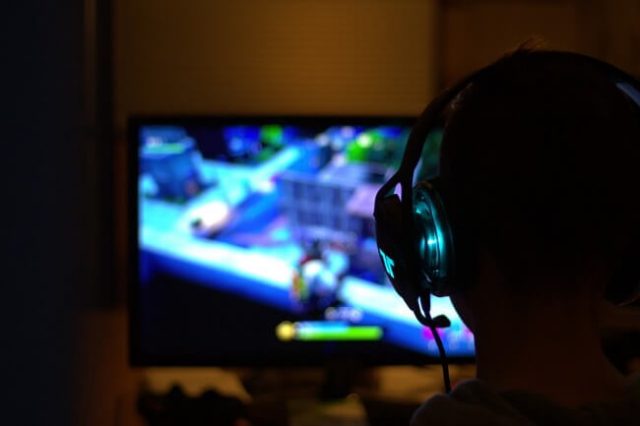 Professional gaming. The industry that officially conjured the era of crazy sponsorship deals into existence. And we’re not talking small-time fashion-house Kardashian-style deals here either. A new Wall Street Journal report details how top games streamers; those gamers capable of attracting more than 15,000 viewers on YouTube or Twitch at any given time; are earning payments to the tune of $50,000 per hour thanks to publishers wanting to gain maximum exposure whenever a new game is released.

Admittedly, this is nothing new. But with that having been said, the frequency of this type of thing happening has increased. The entire thing was bumped back into the newsworthy domain recently when rumour had it that Electronic Arts (EA) had paid games celebrity player Ninja a cool $1 million to stream their Apex Legends game for just a few days.

Talk about getting paid for fooling about and having fun!

When you think about it, what the streamers are doing is nothing short of reinventing the entire way we’ve been doing marketing. Instead of punting a great idea on a traditional platform like television or radio; and often having had to look on helplessly as that great idea came over as a simply crap idea due to something having gone lost in translation; companies now are able to rely instead on the most effective method of getting any product or message out there: the rules of engagement.

Potential “customers” are literally drawn in to the product that is being promoted by means of an invitation to engage in something that they really enjoy. Best of all is that the “product” is being presented by a popular public figure that is trusted and actually genuinely liked. And if that seems too good to be true, rest assured, because it really isn’t.

When The Price Is Right

When considering the advertising industry in general, and the millions of dollars paid over to broadcasters annually for a few minutes of televised air-time, a once-off a payment of a million or two for the most effective form of advertising on the block is a very small price to pay.

Maximum exposure, intense engagement and just a pinch of gaming-style hero worship is all it takes to sell just about any good idea. Certainly worth every penny, in our opinion.