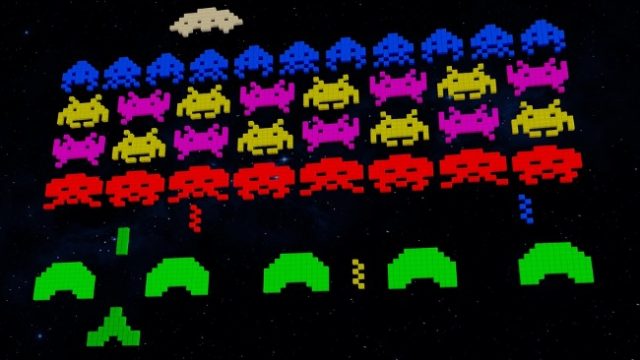 According to a recent report by GlobalData, the video games industry could very well be worth a stellar $300 billion industry by as early as 2025, mostly thanks to the rise of mobile games and cloud streaming services. Virtual Reality tech is also expected to play a deciding role. $300 billion may seem like a lot of money but when considering that in 2018 alone, the industry was valued at a cool $131 billion, it suddenly doesn’t seem to be quite as extravagant a notion.

Not at all surprising is that mobile games completely outpaced computer games and console games. This says a principal Global Data analyst Ed Thomas, is most likely true thanks to in-game micropayments technology. Many developers are entering the field of free-to-play with the added option of purchasing additional in-game features. And if this sounds at all familiar, think Fortnite.

The Need For Connection

It really all comes down to our incessant need to connect and be connected. But in order to connect, one very crucial capability has to be in place: a quick Internet connection. If anything, at this stage of the game at least, will be responsible for holding the industry back, then it’s the Internet. Or rather, we should say, the speed of the Internet at any given global location.

Consider Sony’s PlayStation, to name but a single example. In September of last year, the manufacturer officially enabled full downloads; i.e. instead of having to stream gaming content, users were permitted to download the games onto their consoles. The results were surprising. Sony noticed spiked surge in games sales as well as actual console sales.

Proof that nobody likes a slow connection.

If It Computes, It’s A Computer

But what about traditional computer games? These, say analysts, will in all likelihood not be around for too much longer; at least not at the level that they have been. The reason for this is actually simple one when you think about it. Consoles and instant-connectivity devices are performing the exact same functions as gaming systems; something that wasn’t really ever a consideration a decade or so ago.

Personal computers are no longer the only devices capable of computing and performing mind-blowing calculations, so to speak, and this has led to the birth of an entire new alternative-tech market, especially when talking video games.

When you think about it, the only thing that really matters is that the video game lives on. And that it most definitely will.

Enjoy the very best gaming ONLINE. Join in the fun and play for REAL MONEY!