How Video Games are Selected for eSports 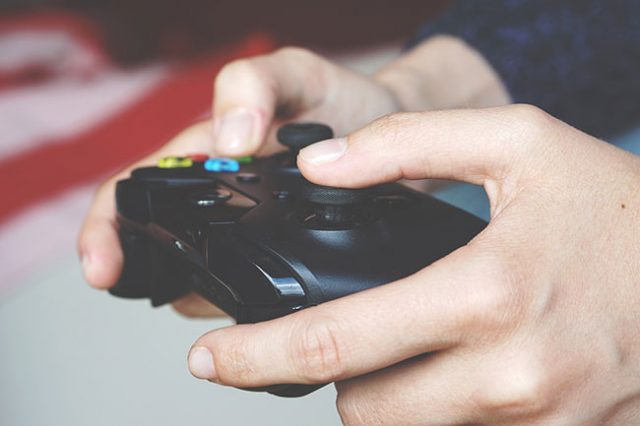 There’s no denying the fact that eSports are clearly the future of entertainment. With an industry that is soaring in both value and popularity year upon year, competitive gaming has become a force to be reckoned with rather than just an entertaining pastime for ambitious gamers.

However, as with any new industry, there are a lot of questions surrounding exactly how it works. Many spectators have wondered how video games are selected for (and transition into) eSports tournaments, and which features they need to contain in order to qualify. If you’ve wondered the same thing yourself, read on.

The first video game feature that is of great importance to the competitive field is a multiplayer element. Single player games simply cannot be used in tournaments for obvious reasons, and because of this, the majority of modern developers have made their titles multiplayer. This makes them more social and more competitive, and technically means that all games falling under this category can be considered eSports in their own right.

Chosen titles also need to be simple enough for players to understand quickly, and at the same time challenging enough to keep even the veterans of the craft working hard to maintain their top positions. They also need a final, competitive scene played against other real life competitors in order to truly ‘win the war’ in a tournament scenario.

READ MORE: Rock Out This March with Rockabilly Wolves Slot

The amount of players that recognize and enjoy a certain title is also essential to its suitability in eSports. Popularity largely dictates which titles will end up entering the industry, and although many games have been designed in the hopes that they would enter the arena, they sadly did not, purely because they were not well known enough.

Then there’s the money involved. eSports is a highly monetized field, and when deciding whether or not a video game will make it in the competitive space, cash can often be a deciding factor. Money mainly comes into play in the prize pools available for competitive players, and the popularity of the games drives their fan bases, which in turn drives their sponsors, punters, and prize pools too.

The more players that make eSports bets on a title of choice, the more valuable that title will eventually become. There is also a massive market for pay-per-view streaming and advertising in the scene, but again, the widespread popularity of the titles used is crucial to their success here.

Last but not least is spectator appeal. The viewers of tournaments drive their success, and of course, viewers will only support the industry if the games being played are enjoyable to watch from their perspective. One universal factor at play is that fans love to be able to get hyped up about what’s happening on the screen, just like in traditional sports. This explains why action-packed Multiplayer Online Battle Arenas and First Person Shooters are the market’s most popular picks!

Join in the fun. Discover how lucrative betting on eSports can be NOW!