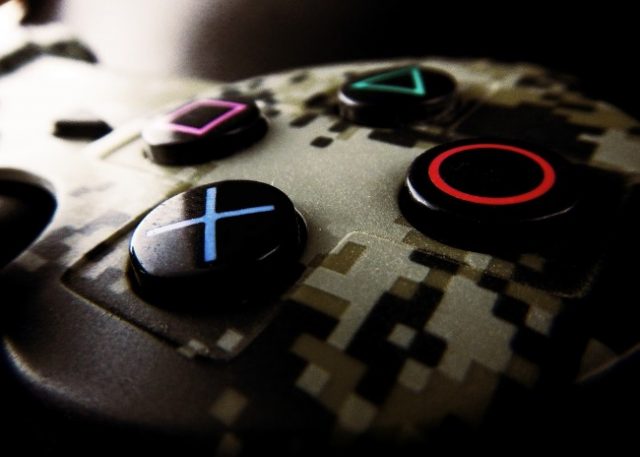 Video games are to blame for the recent mass-shootings in El Paso, Texas. Video games, white supremacy and racism, said US President Donald Trump, are the main elements at play in violent America. Rather fresh coming from a man who at the time of his public address had to dance this way and that to avoid uncomfortable questions about his own harsh intolerance towards immigrants and issues of immigration; a habit considered by the opposition to be especially unhelpful when it comes down to the hard business of tackling issues of hatred and racism in a constructive and positive manner.

But then again, Trump’s flying off the handle about the fact that video games supposedly promote gruesome violence in society also included a delirious skit during which he incorrectly referred to the city of Dayton as Toledo. A man not able to tell his Ds from his Ts is hardly a likely authority on tech-psychology.

The Other Side Of The Coin

But Trump aside, it would not be entirely fair to refuse outright to bark up the video games tree. Many have in the past expressed concerns about the violence portrayed in some games. In fact, so gruesome are the levels of violence in some of the instances, that it’s only natural that people alienated by the violence portrayed throughout the content will be inclined to question whether games do not; after all; play a part in the overall demise of society.

Research Indicates The Opposite

The research in question is that of Scott Cunningham, Michael R. Ward and Benjamin Engelstatter. All of the fancy jibber jabber about crime statistics vs. video game sales ratios aside, the bottom-line principle is that no person is able to be present at more than one location at any given time. So basically, when someone is playing a game, they’re not somewhere else, getting up to no good. Being busy gaming means not being busy committing crimes; let alone aimlessly gunning down the masses in the most gruesome of ways.

Interesting to note too, is the fact that an earlier research paper compiled by Michael R. Ward clearly shows that areas with more video game stores are less prone towards crime and deaths in general. For that matter, someone should tell Trump that doing nothing is doing ill.