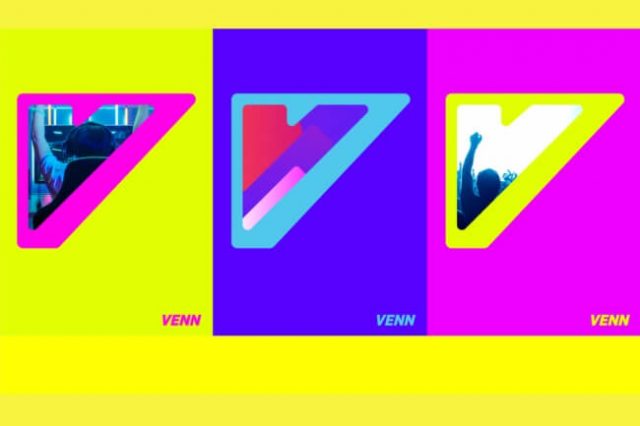 Someone is looking to do for gaming what MTV back in the day did for music. And considering that new start-up VENN has a $17 million investment confidence launch pad as a starting point, its not been bad going at all for something not quite in motion just yet.

VENN, short for Video Game Entertainment News Network, was founded by Arial Horn and Ben Kusin, has at its core a vision to harness the power of celebrity streamers and create a re-route and funnel of sorts, bringing it all together on central MTV-style platform. This is how the revenue kings of music did it for the music and music video generation; a model that Horn and Kusin now hopes to duplicate for the gaming culture.

Old Hands On The Gamepads

If the name Arial Horn sounds familiar then its because he happens to be the same Arian Horn who brought his four-time Emmy Award-winning production skills to the world of Riot Games and Blizzard Entertainment. Kusin too, is no newcomer to the world of gaming, having previously served in the position of Global Director of New Media at Vivendi Games.

The duo considers gaming to be a touchstone of sorts for Generation Z. It used to be that music was the universal language understood by all, irrespective of a variety of divides. Today, that bridge is considered to be gaming. And VENN hopes to bring it all together under a single big-money umbrella.

They Want To Duplicate The Magic

Horn and partner Kusin are convinced that the same audience that once existed for music and MTV exists for the gaming culture. And Horn, especially, should know. He does after all come from a background of having had to steward an industry that saw hundreds of millions of people show up at digital as well as in-person viewership arenas.

The truth of the matter is that the kings of revenue of the past did what they did by tapping into the promise of television and its ability to broadcast. This was big broadcasting at the time. But today’s viewership numbers shadow those enjoyed by channels like MTV. Technology has given new meaning to all the world being a stage.

We now, more than ever before, are all players. And never before in earth’s history did we have raw communication power at our disposal quite to the extent that we do now. When viewed from this angle it’s a surprise that nobody saw Horn and Kusin’s particular light bulb moment before now.