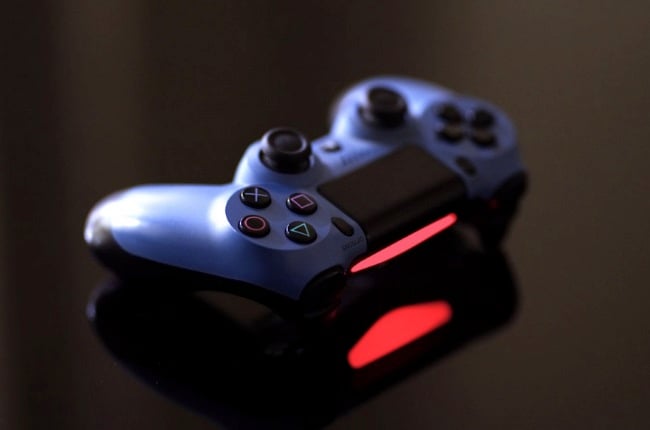 Remote code executions, which basically enables hackers to access any computer in any country by tapping into the software of a network-linked application or game, is a real concern for many gamers, professional as well as recreational. Which makes it all the more concerning that a gaming giant the size of Valve has managed to somehow become victim to a major source code leak. But that’s not the worst either, because source code leaks belong to two of the world’s biggest competitive multiplayer computer games: Counter Strike: Global Offensive and Team Fortress 2.

The good news is that Valve is adamant of the fact that worries about remote code executions as far as what CS:GO is concerned is regarded as completely unnecessary. But the bad news is that the company is completely mum regarding questions about Team Fortress 2.

Which understandably leads many to now believe that there may be trouble afoot after all.

Valve confirmed by way of a statement earlier this week that it has already reviewed the leaked code and that instead of the leak being of any CS:GO source code currently in use, its actually no more than a re-post consisting of a CS:GO code depot already leaked for the first time back in 2018. The code was never fully rolled out and was at the time of the leak still in the initial release-to-partners stage.

Valve said that since this was in fact the case regarding the CS:GO leaked code, players did not have anything to be concerned or alarmed about. And that the leak should not act as a deterrent keeping players away from the current builds. Valve then made use of a very sneaky opportunity to remind players that running games on independent servers remained the safest route.

Valve refrained from answering any questions relating to whether or not the same applied to Team Fortress 2. Players are as a result now left to their own devices in terms of wide-spread speculation. And it’s an uncertainly that’s led to two highly popular community-run server providers shutting down their operations. Redsun.tf and Creators.tf aren’t willing to go live and online before such time as a sensible word on the matter has been uttered by Valve.

Something like this, if not handled correctly (and Valve certainly appears to be either ignorant or clueless on how to best approach the matter), could potentially cause a great deal of damage to the entire Valve brand.

Play CASINO GAMES online. Try your LUCK in slots and so much more!