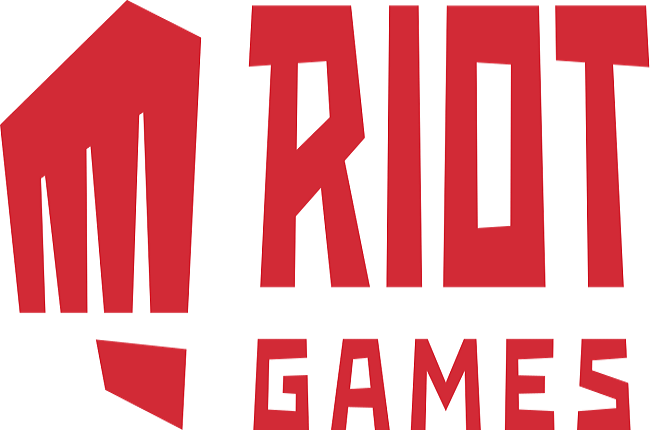 Riot’s Valorant closed beta drew some 1.6 million Twitch viewers on its first day of going live.  And those eager to be first to get to play are literally forking out hundreds of dollars on eBay for the privilege of securing a coveted beta drop. Needless to say, some others are making a killing selling theirs off to eager buyers.

It’s not that the industry had not realised right of the mark that the demand for Valorant was going to be unprecedented. The few streamers and in some instances, creators of content, who’ve managed to secure access to actual play courtesy of their high-profile online influence within the competitive world of gaming, are joined by hundreds of thousands of Valorant hopefuls who can do no more than look on excitedly as exclusive play gets underway.

Riot Games has in turn dished out clusters of beta drops seemingly at random to viewers in possession of linked Riot accounts watching the action in real-time on Twitch’s beta drop-able channels. This in addition to the developer having garnered the support of a true A-list of streamers in an attempt to create the type of hype that looks to be gearing up to absolutely dwarf MOBA hit-classic League of Legends.

A Lot Riding On Valorant

But all things considered, Valorant remains a truly strange coming together of affairs. The hype is what will make the game for Riot Games, but if for some reason it does happen to fail post-launch, Valorant will become the biggest embarrassment in the history of the company. And that’s precisely the trouble with hype, really. The anticipation stage is oftentimes the most exciting period of the entire new-product launch.

But – so far, so good. So desperate have the uninvolved onlookers grown in their desperate longing to actually play the game, that many have shamelessly taken to some pretty nasty tactics; tactics in the general swing of gaming things heavily frowned upon by all and sundry.

But it seems that all bets are, for the moment at least, off. Many people have now taken to creating various bogus accounts in an attempt to either better than own changes of getting in there, or in the alternative, to make a small fortune of others equally desperate to have a go at the gun. Many are no longer bothering with even trying to hide the fact that they are punting more than one user account and the creative juices regarding screen names have apparently stopped flowing somewhere along the line and pretty early on too.

Crazy, But Also Not Really

But despite the predatory antics, it’s in a way understandable too that people are (especially now) eager to be part of what promises to be the next big thing in eSports. So too is the fact that judging by a recent listing on eBay, some desperate midnight tweeker had no qualms forking out $163 for the chance to actively play. The listing was removed in under 10 minutes. Sold to the highest bidder.

But it’s been a double-edged sword for Riot Games, who has now had to pause the issuing of Valorant access keys on Twitch due to high volumes of logins and streaming having created certain user issues.

Success can be written in more ways than one.

It is Riot’s first ever game in the genre.

How many Twitch viewers did Valorant attract on its first day of beta release?

How can players get hold of Valorant in beta format?