US eSports Scholarships Soar in Popularity 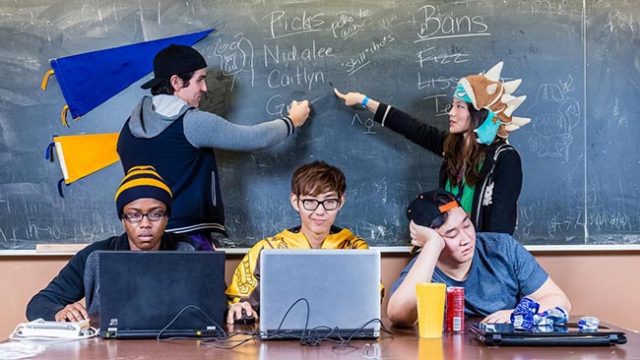 As eSports’ popularity continues to soar in the US and globally alike, a growing number of American colleges are beginning to offer eSports programs and scholarships to their students. However, in the UK, universities have not yet taken such steps, despite a clear demand from British college-goers.

Eilers & Krejcik Gaming researchers have estimated that more than $6.7 billion is wagered on professional eSports each year on a global scale. While this number includes both legal and illegal bets, the legal market is still expected to burgeon rapidly over the next few years. Wagering on Overwatch, League of Legends and Counter-Strike has become exceedingly popular across North America, especially among millennial punters.

And while traditional casino gaming and sports betting are still massive markets, many operators have nonetheless begun to launch offerings dedicated to competitive video gaming. Fascinatingly, the sector is seeing by far the largest growth in Canada, where legal punting platforms are fairly scarce as they are all state-run. In British Columbia alone, eSports wagers have increased by 600% from April 2017 to July 2018, according to stats from the province’s gambling watchdog.

Over 80 Colleges Now on Board

Due to this soaring demand, operators and governments are now looking for new ways to embrace this unique market. Universities, on the other hand, have begun to invest heavily in eSports programs in a bid to tap into the burgeoning sector. A few years ago, Illinois’ Robert Morris University revealed a scholarship-funded League of Legends team, making it the first US college to launch a varsity-level offering.

Currently, there are now over 80 colleges in Canada and the United States that boast competitive gaming programs. Additionally, several institutions in Ohio have also begun to offer partial scholarships to students who join their teams. Early in 2018, Ashland University also launched a Fortnite player scholarship scheme, while many others have followed suit to offer competitive players handsome financial incentives. 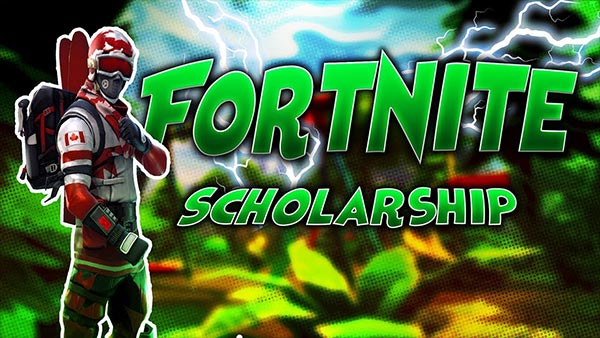 It must be noted that until very recently, no college programs and scholarships for video gaming existed at all. However, even the UK has slowly begun to take notice of its recent popularity boom, with the University of Rosehampton now offering a scholarship of up to £6,000 for current students who are also interested in the sport.

Thus far, this is the only choice available for professional UK players at local universities. Still, fantastic opportunities have arisen for students taking part in championships and other major events, leaving the door open for other British schools to follow suit. In the meantime, players in Canada and North America are enjoying an ever-wider range of options, which will surely help the industry to grow exponentially over the coming years.